Gaspar Vega not seeking re-election, his successor elected in convention

Belize flags to be flown at half-mast in respect of Dr. JaneUsher﻿ 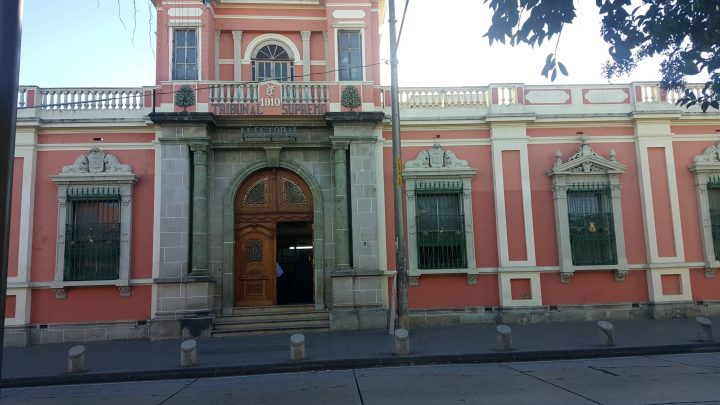 By BBN Staff: Belizean journalists are in Guatemala city meeting with Guatemalan officials to get information on their national referendum process and to get insights from Guatemalans on the referendum.

In April 2018, Guatemala held its national referendum asking its populace if they agree with taking Guatemala’s long standing claim on Belize’s land to the International Court of Justice(ICJ) for final settlement.

Belizeans will be asked the same question in April, 2019.

Official from the Tribunal Supremo Electoral, Gerardo Ortiz this morning told Belizean media that the 26% voter turnout for the national referendum was historic for Guatemala since their previous referendums had low participation.

According to Ortiz, the ‘high voter turnout was due to the fact that the issue is a national one.’

Ortiz also shared that statistics show that the residents from the capital, Guatemala city had the most voter turnout for the referendum.