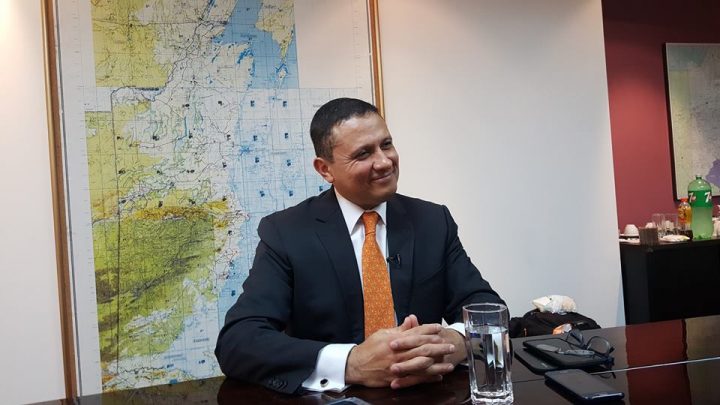 By BBN Staff:In a recent interview with the media, Belize’s Minister of Foreign Affairs, Wilfred Elrington said that if Belizeans vote ‘No’ to take Guatemala’s claim on Belize’s territory to the International Court of Justice (ICJ), there would be a possibility that Guatemala would invade Belize.

After that interview, Prime Minister Dean Barrow told the press that he is in favor of a ‘Yes’ vote and cautioned ‘Yes’ supporters to be careful of fear mongering.

“ I feel very strongly about a yes vote but there is no way anybody should resort to any kind of fear mongering. I don’t think it’s justified and in any case it will backfire,” the PM said.

Morales also stated that if Belizeans decide to vote ‘No’, in the upcoming referendum, then the Government of Belize will need to find another way to bring a final solution to the territorial claim.