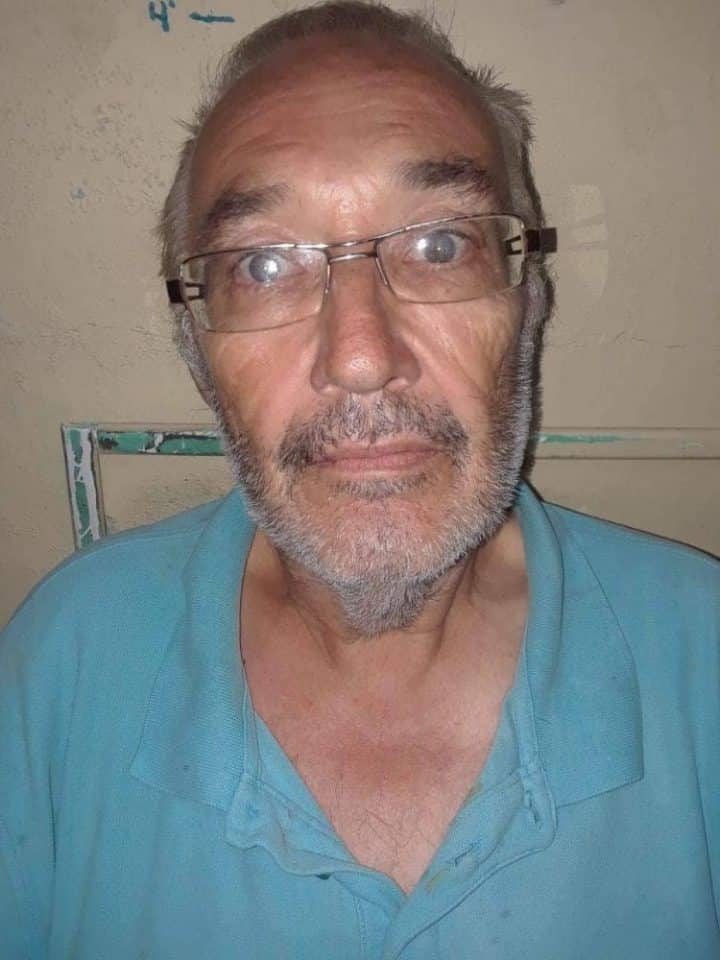 His counsel, Curl Hamilton presented several reasons why he should receive bail including that he is a diabetic suffering from kidney issues.

Additionally, he claimed that his client was not a flight risk as he has sufficient ties to Belize and has not even undergone a preliminary inquiry.

Finally, he argued that his client was innocent until proven guilty.

Crown Counsel, Riis Cattouse argued that the court has sufficient time to conduct the preliminary inquiry.

He also argued that Wallis was a flight risk.

In October, he was previously denied bail by Justice Adolph Lucas.