Benque Viejo man shot in front of his home 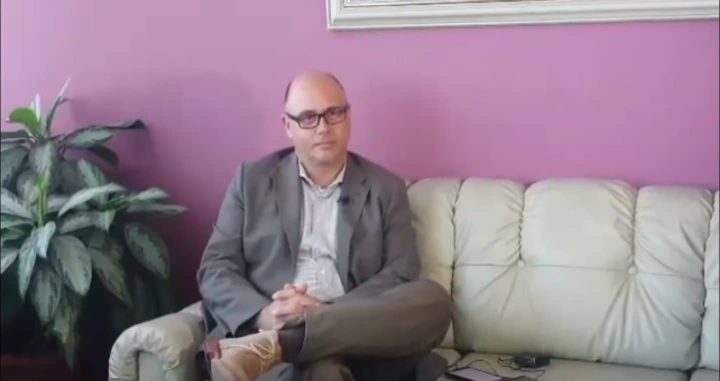 The associations represent Guatemala’s business sector who were actively engaged in promoting a ‘Yes’ vote for Guatemala’s national referendum on taking the claim to the International Court of Justice (ICJ).

Amador told us that Guatemala seeks only to define the borders between the two countries.

“I would say that the important thing is that in this effort, the two countries want to define the borders. They are not talking about territories, they are talking mainly defining the borders. With that I would say both parts win, no one loses,” Amador stated.

Throughout the years, Guatemalan officials have made different claims for a portion of Belize, half of Belize and the entire country.

Notably, the Guatemalans we met could not verify or define exactly what would be the claim of the Guatemalan government if the case is taken to the ICJ for a final settlement.

Ultimately, Belizeans will have the opportunity to decide on April 10, 2019 whether or not to take Guatemala’s claim on Belize’s territory to the ICJ for final settlement.