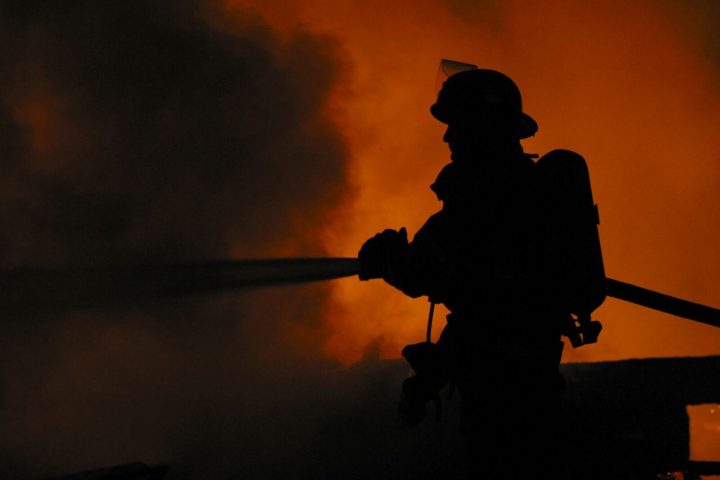 By BBN Staff:Yesterday just after midday there was a fire reported in San Pedro Town.

Police visited Marina Drive where they saw an elevated board house enflamed.

The owner of the house, Juan Chi, told police that he was inside his house when he saw his kitchen on fire.

He ran out for help but later returned inside during which he received minor burns.

He was later treated and released from the San Pedro Polyclinic.

According to police, there are no indications that this fire was an act of arson.