The Price of Electricity is Going Up in 2019 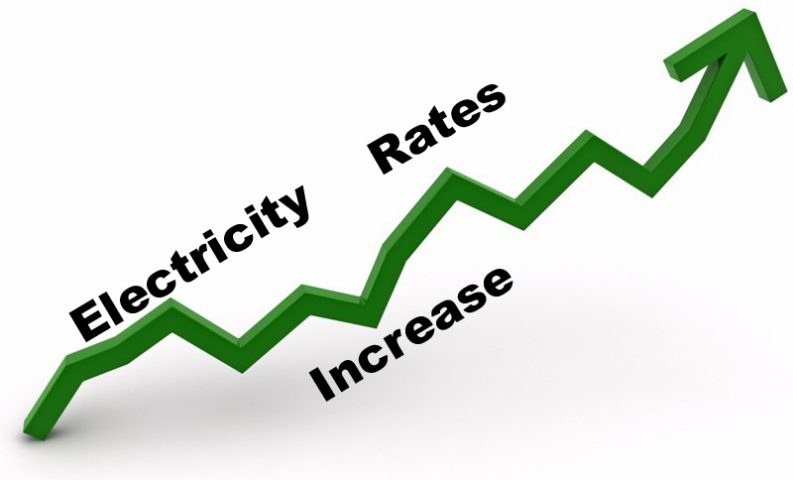 By BBN Staff:The Public Utilities Commission (PUC) has approved a request made by the Belize Electricity Limited (BEL) for an increase in electricity rates.

The PUC approved the rate increase from 39.2 cents to 41.5 cents per kilowatt-hour.

Chairman of the PUC, John Avery told the media that the increase is due to the fact that BEL gets power from Mexico where prices have been increasing.

Director of Electricity at the PUC, Ambrose Tillett also informed that the increases in Mexico are costs that have been incurred by BEL and by law, the PUC is supposed to allow BEL to recover that cost.

“The thing is that is the cost of power at the time when people were consuming the power BEL had to use its own resources to pay for it because it wasn’t recovering that through the rates. So the thing is BEL in effect has been subsidizing consumers for the last 18 months. It is simply a time for consumers to repay BEL,” Tillett said.

The Leader of the Opposition, John Briceno reminded Belizeans during the last meeting of the House of Representatives that BEL got an increase in rates six months ago.

The public has until January 5, 2019, to make written comments on this approval.