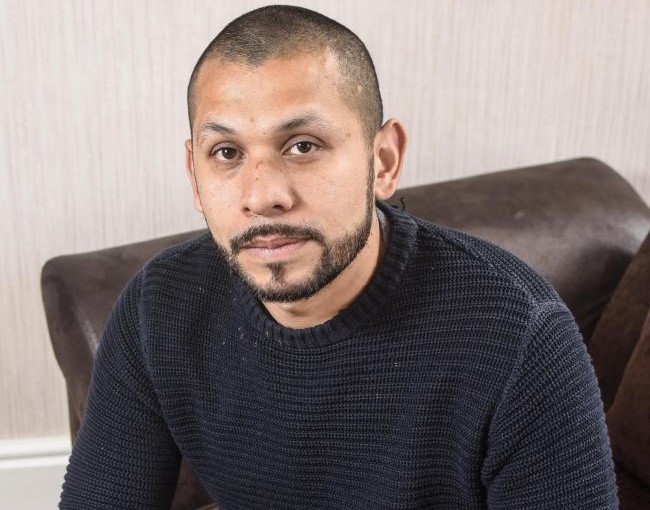 By BBN Staff: Punta Gorda native, Darren Harrety, has been living in England since he was six months old.

He and his mother had been granted indefinite leave to stay in the UK.

However things took a drastic turn in 2010.

He was banned from working and faced deportation after there was no proof of his arrival in England since his mother’s passport had been lost.

For years he repeatedly applied for citizenship but was unsuccessful.

After months of waiting, Harrety finally had some good news.

This month authorities confirmed he had the right to remain in the UK.

Upon hearing this news Harrety told the press, “I have received the best Christmas present, I have the right to remain in the UK.”