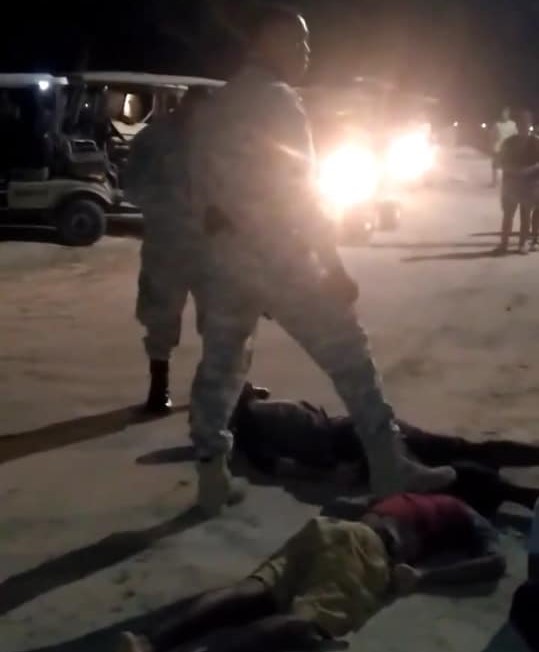 By BBN Staff:The  Belize Network of NGOs (BNN) today issued a release expressing supports for the statement issued by the Human Rights Commission of Belize (HRCB) condemning the rogue actions of the police officer involved in viciously beating a civilian in San Pedro, Ambergris Caye.

“We also join in expressing our disappointment at the accompanying officers who did not appear to intervene to stop the violent attack delivered to the civilian,” BNN stated.

BNN reiterates the HRCB’s demand that a criminal investigation be launched into the actions of the police officer as well as against the male in civilian attire who inflicted his own assault on the detained individuals.

“We maintain that the rogue actions of the police officer does not mitigate nor exclude any criminal acts committed by the victim of his assault before the incident and any such action should be met with the full weight of the law,” it added.

Furthermore, BNN says that the police department has an extremely challenging job to preserve law and order, and we must all support them to do their job well.

However, if the Police Department is to expect community support, it should go without saying that they must abide by the same laws that they are sworn to protect, the statement added.