Belize~ Our Year of Exodus 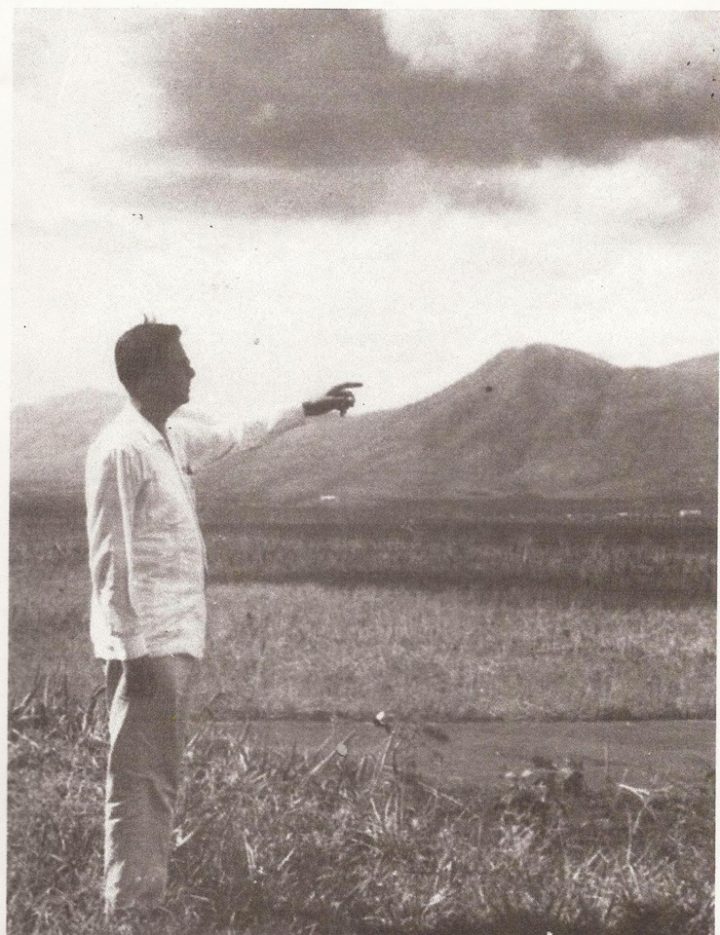 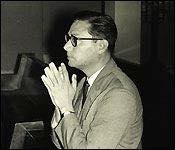 By Richard Harrison: When a people is in bondage, gripped by uncertainty, fear, despair and hopelessness…they must Exodus!

We witnessed the caravanas that left everything behind in Honduras and Guatemala…now a growing humanitarian crisis at the Mexico border with the USA….they felt they had to move physically.

Belize needs to move….but our movement must be mental…we will all have to open our minds for inspiration…and make better decisions.

We must wash clean ourselves from pride, greed, lust, envy, gluttony, wrath and sloth.

Our tendency must increase towards prudence, justice, temperance, courage (or fortitude), faith, hope and charity.

Belize is, and will be, nothing more than the sum of the thoughts and actions of all Belizeans.

Not long after we were given a glossy report of the past year and prospects for the new year by our Commander in Chief…we were greeted with a whopping 25% average increase in electricity rates and taxes…6 brutal murders on the first day of 2019…and videos of lawless police officers brutalizing people like animals in the streets. 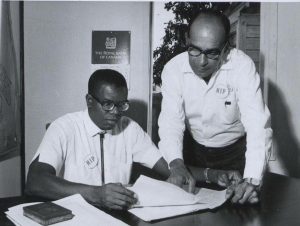 We must be aware of, and acknowledge our true common reality…our current status quo will be eaten up by the same vultures they are gambling and partying with….if they continue to sacrifice the ordinary Belizean man, woman and child…they have the most to lose. We must reconcile our common interests as a people…not that the rich must have less…but that the poor should have more.

Our leadership at the highest levels have been infiltrated by narco-contrabandistas and greedy corporate parasitic gangs who are sucking the wealth out of Belize…rendering us weak, divided, insecure and hopeless.
The current leaders do not enjoy the confidence of our traditional allies…the ones who have always helped us in our struggles.

For example…why is it that six months after the election of AMLO in Mexico, we have not heard any friendly messages from the Mexican government…only threats of massive free zones at our northern border…and increase of electricity supply rates?

While the Guatemalan claim is over 150 years old…never before have they been so organized and resourced and allied in their hunger to own, use and enjoy Belize, or part thereof…and we have not done anything to neutralize or gain to our side the geo-political influences peddled by Israel and the USA. Our own government and status quo seems to have bought into their agenda hook, line and sinker…rubbing shoulders already with their mega-capitalists…who are already being granted, sold or allowed access to important strategic resources in Belize…including unfettered access to the corridors of power and decision making.

Thankfully, Belizeans have a rich history of relentless will for independence, sovereignty and territorial integrity…and all our souls will work in Belize and the universe to gain a massive “No to ICJ” vote in April, if the referendum is to be…as an important step in protecting and preserving Belize’s independence, sovereignty and territorial integrity.

BUT our right to say NO to ICJ brings with it great responsibility.

At the same time we must make pragmatic, prudent and ambitious economic, judicial and political reforms that dignifies the lives of every Belizean first and foremost…in a more fairly balanced and equitable way….while protecting our bonafide local and foreign investors…our environment…our historical, social and cultural capital…and restore to good standing our national relationships across the world.

We must get directly into the negotiations of tax reforms…so that all can advance according to merit, ability and integrity….the minimum wage must be immediately increased, with a formula for periodic revision to reflect inflation…UNCAC CECIB must become operational now…our national security must now be managed by a National Security Commission (not by a single political minister/cabinet and their appointees but by a broad representation that involves more social partners, with responsibility for reviewing and appointing the senior level officers of all national security units)…and a Justice Commission of a similar broad nature that is charged with the responsibility of aligning all laws with the preamble of the National Constitution…and with reviewing performance, promotions, demotions and recruitment of better attorney general, director of public prosecutions, judges, magistrates, justices of the peace, officers of the court (the bar association is not self-policing), court managements…with the objective of depoliticizing our national security and justice systems…and to make them work in the best interest of all Belizeans…without fear or favor…a complete overhaul is necessary…we don’t need “yes to ICJ” media-happy pawns with drug planes landing so often, so freely…while Belizean’s are brutalized and beaten down for even minor infractions as peddling avocados.

Belizeans…our allies are depending on us…to cause a change in our politico-economic positioning and course…to one that could renew trust and respect…upon which confidence is based.

There is too much risk and uncertainty in our current leadership, status and affairs.

Our future depends on us…on how we think and what we do…on our level of SELF-DETERMINATION…because no magic will fall from the sky for us.

If we fail to think and act in our own best interest…and instead continue the free facilitation of foreign interest to snatch up and/or divide up among themselves the wealth of Belize…we will continue to slide down the path that will lead us to being paupers and refugees in our own country…increasingly living from hand to mouth.

Belizeans….the Almighty helps those who help themselves…that is why we are armed with wisdom, intelligence, knowledge and information…we must use these things to effect among our people a mental EXODUS…to gain for ourselves the righteous courage to act and to move ourselves away from this downward spiral of increasing crime, poverty, corruption and desperation…and unto a Singapore/Costa Rica-like rapid development pathway of increased health, happiness and prosperity.