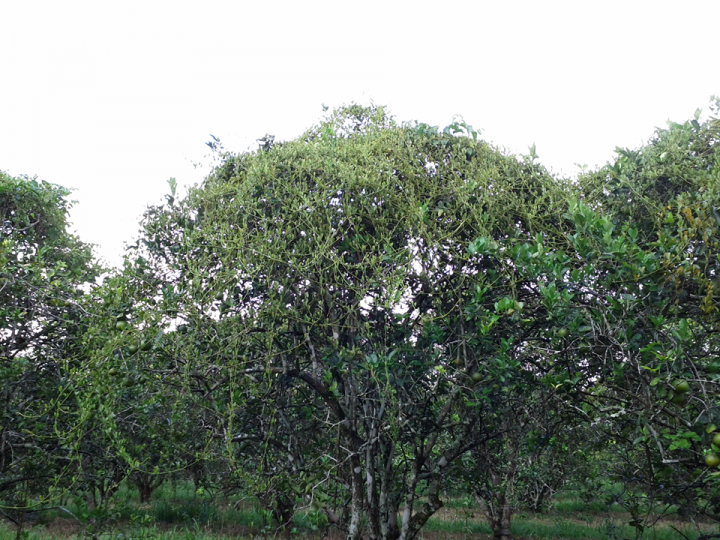 By Lisa Shoman: “…just take care of this for me.”

The symbiotic relationship between enforcers or street muscle and politicians in Belize is one going back to universal adult suffrage.

But in the last three decades, the relationship is one between the local gang leaders and the area aspirant/standard bearer/representative and their respective organizations.

Both feed off each other. The “Don” gets finances, protection, recognition, turf security and favors by the association. The politician gets information, personal security, street enforcement, loyalists and voters, and favors.

The relationship is a critical one and nowhere more, than in the mean streets of Belize City.
Without the blessing and help of the right “Don”, the prospective politician will perish.

And if the politician becomes powerful enough, the balance of power shifts and the political “dedazo” is decisive in making a gang leader.

That makes it a relationship that is actually parasitic in nature. Just like the yellow choking “matapalo” vines that grow on beautiful mango and citrus trees, they starve sunlight and the life out of each other.

But while it lasts, the area in which they operate is run like what Jamaicans call a garrison constituency. And those who follow Jamaican politics and life, know that the Dudus Coke affair in Kingston ultimately ended in urban terrorism, warfare and civil strife. So vadis Belize.

She is by no means the first, the last or even in any way remarkable, but the words of Dianne Finnegan voluntarily commenting on the death of the 20 year old Joseph Babb resonate loudly in the aftermath of our nation’s bloodiest New Year Day.

Babb is the reputed “gang boss” and “a major player in a gang that is based in the Gungulung area.” according to Channel 7 News.

Before Ms. Finnegan launched her political career, she knew which community leaders to consult. In her own self incriminatory words, “…when I decided that I wanted to run in Lake Independence I said I’d call 2 influential individuals that I know and that was Battery from PIV (Peace In the Valley) and Joseph from Backaland and I spoke to both about my intentions and without hesitation Joseph said Miss D I got you.” (Source: Channel 7 News).

Believe her. Believe that she knew whose approval was important. That isn’t the telling part. That follows : “He’s been instrumental in making sure the guys carry out their respective responsibilities in getting people to re-register and register, but most of all vote for me. never a question mark and when I fall back, he would quickly send me a text or call me and say Miss D you need to pass through, because certain things, this, that – you’re not doing what you’re supposed to do.”

In Diane’s world, who tells who what to do? Who controls who?

We all want a fix to the crime tsunami sweeping the Jewel. We want it fast. We want it now. We demand an end to police brutality and gang violence, and if it takes a State of Emergency, so be it.

We won’t get results until we tackle the hard tiring, long, nasty work of changing our political and social culture. It is WE who are the problem. We shrug, tolerate, accept and bear wrongdoing as a norm. We support it by our own inaction.

A woman can live in her parents yard with a man beating her “for tea, dinna, tea” – and it is accepted as the norm. When it gets too bad, maybe then something is done, but otherwise, you want a man, don’t complain when you get a man. Until he kills you.

This symbiotic relationship of gang leaders and politicians is killing us. We are the mango and trees. And we must take up our rakes, and yes, our machetes and clear off the matapalo, or it will kill us.