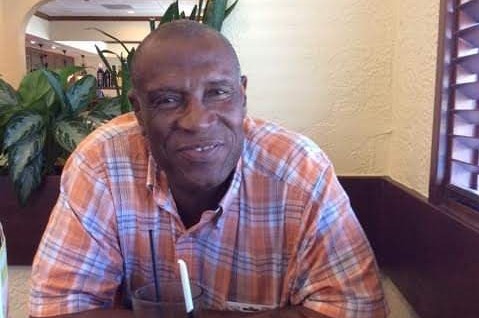 Information to BBN is that he suffered a stroke a couple days ago and this led to his death late last night. Sampson, is a renowned historian educated at Mona Campus of the University of the West Indies (UWI).

Upon his return to Belize, Sampson teaching career began at Ecumenical Junior College where he lectured from 1991 to 2000. In 2003 Sampson moved on to the Community Policing unit, and after a 3 year stint there, he became a member of the University of Belize (UB) faculty where he spent the last 10 years of his life. Sampson has also lectured at Galen University and appeared on various talk shows speaking of Belize’s history and Independence.

In 2018, Sampson applied to contest the People’s United Party standard bearer convention in Dangriga. However, he later decided to withdraw from the race.

In his younger days, Sampson had been an elected official, serving as the Mayor of Dangriga.

BBN extends condolences to the family and friends of Joseph Sampson.