Politicians and gangs in Belize – a questionable alliance 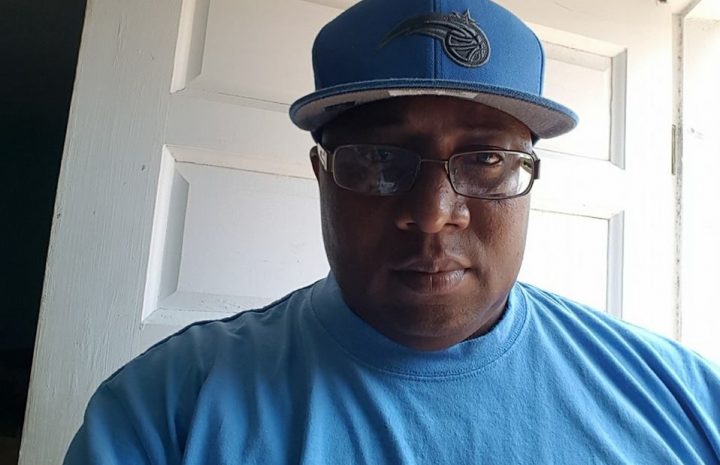 By BBN Staff: Belize City resident Garry Yearwood was jailed yesterday after a confrontation with his ex.

According to a report from 7 News, Yearwood’s ex, Royann Riverol was driving around 8 pm on January 1, 2019, when she saw Yearwood on the opposite side of the road with a woman inside his vehicle.

There, both of them exited their vehicle and began arguing.

Riverol told police that she slapped Yearwood and he then drew his licensed gun and pointed it at her.

Yearwood was arraigned and remanded to prison until March 7, 2019.

However, authorities had identified a witness who gave a different version of events than what Riverol had reported.

Yearwood’s attorney says that she will petition for wrongful detention.