Orange Walk men busted with over 10 lbs of weed 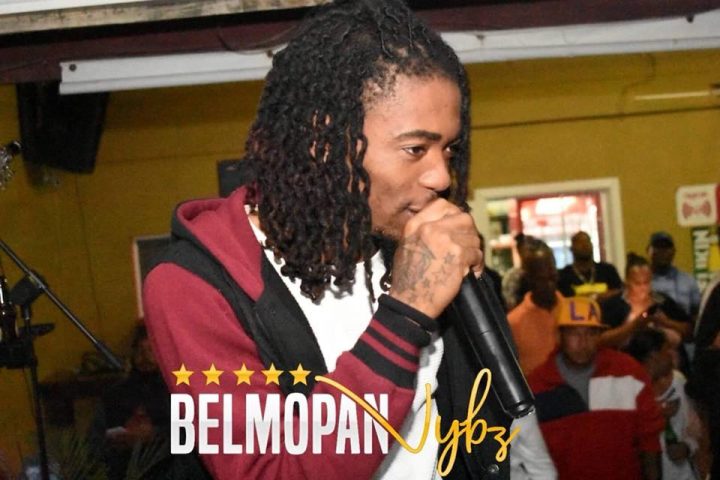 By BBN Staff: Punta artist, Troy Busano also known as “Taprick the Sheriff”, has been accused of some very troubling activity.

The mother of his child posted to Facebook yesterday screenshots of an alleged conversation between the two of them.

In the conversation, the man purported to be Taprick spewed out a plethora of threats and suggested that the mother of his child would, “Soon go missing too.”

Additionally, he implicitly confirmed that he had previously physically assaulted her and would do so again whenever possible.

“Left yo face mark up more,” he said.

That is before suggesting his aunt would “obeah” the man his baby mother was now dating.

It appears that the cause of his frustration is because the mother of his child has moved on with her life and is now dating another man.

Hours later Taprick posted to Facebook apologizing but even in his apology he tried to justify his actions and promote his “new music.”