Issuance of Voters Identification cards to be announced

Woman busted at a checkpoint transporting a bag of weed 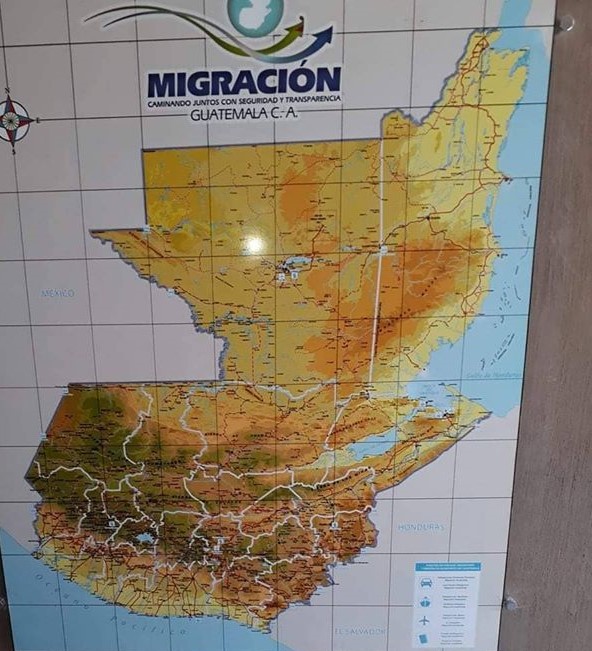 According to the report, while Belizeans remain alert on incursions and xate cutting in Belize, the residents of Santa Cruz in Peten claim that arrests of Guatemalans by Belizean authorities are mainly due to the fact that Belizean soldiers are entering their country illegally to make the arrests.

“Antonio Súchite, a resident of the area in conflict said that the arrests of Guatemalan peasants increased because the Belize military enters strategically into Santa Cruz, a Guatemalan village that according to established protocols is from Guatemala,” the report proclaims.

Other absurd claims made by the Guatemalan newspaper is that Belizean soldiers patrol the Santa Cruz, Peten Community as if it were an area administered by Belize and that undermines ‘Guatemala’s national sovereignty’.

Furthermore, the article says that dozens of Guatemalans are currently being held in Belize prison accused of illegally entering Belizean territory, although a border is not defined, only an imaginary line that divides Guatemala and Belize.

The Guatemalan government has not clearly defined its claim on Belize’s territory and over the years, its claim has varied from access to water to islands and sometimes half or the entire country of Belize.

However, the article says that Guatemala claims more than 12 thousand square kilometers, including islands and islets of Belize.

In 2018, Guatemala hosted its national referendum and 26% of its voting population participated. 96% of those who participated voted in favor of taking Guatemala’s longstanding claim on Belize’s territory to the International Court of Justice (ICJ) for a final resolution.

On April 10, 2019, Belize will host its national referendum to vote in favor of or against taking the claim to the ICJ.