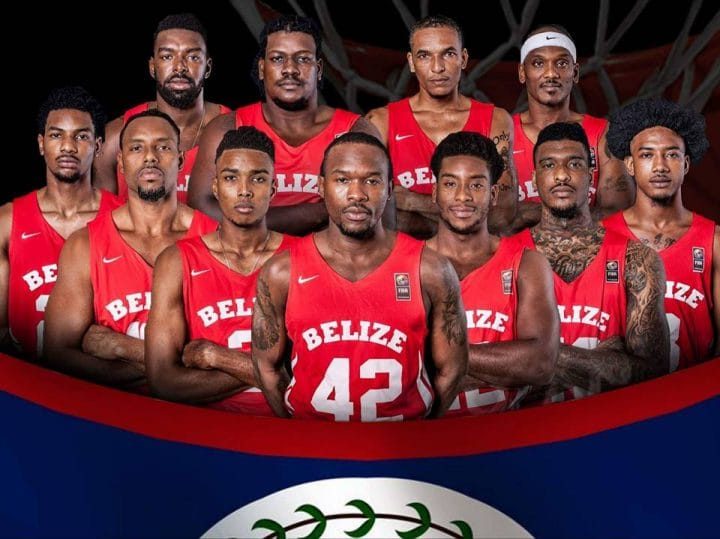 By BBN Staff:The Belize Men’s National Basketball team began play in the first round of the FIBA World Cup Americas tournament in July, 2018.

The Belize Men’s National Basketball Team advised that the team moves on to the next round of play for a chance to secure one of four available spots, and advance to the final rounds of the FIBA World Cup Americas which will begin in November, 2019.

The four qualifying teams would join the remaining twelve teams which have already qualified for the final round.

These 12 teams feature basketball powerhouses such as the USA, Canada, Argentina and Brazil.

This marks the closest Belize has been to the World Cup Americas final round and Belize’s success in this upcoming round 2 of play in February would mark the farthest Belize has ever reached in international basketball competition.

Based on recent performances, the team has high expectations of our Men’s National Basketball Team under the coaching leadership of National Team Head Coach and former NBA player, Milt Palacio.

“We anticipate that he will put together another strong team which will make a deep run into the final rounds of World Cup Americas play,” a statement from the team says.

This is an important tournament which also gives a route for possible selection in FIBA’s Olympic qualifying tournaments in 2020 to participate in the Tokyo 2020 Olympic Games.

In this second round, Belize will be a part of Group A comprised as follows:

The games will be held at the Belize Civic Center from February, 22-24, 2019 (Friday, Saturday and Sunday) for this tournament.

These are all high-calibre teams which will be playing in front of our Belizean fans and this tournament will mark the very first time a sporting team from Cuba will compete in Belize.

The best two teams of Group A will advance to the next round.

The team is seeking the support of all Belizeans to pack the Civic Center and establish home court advantage on their way to the final rounds.

The tournament schedule, game times and final details will be shared within the next week.