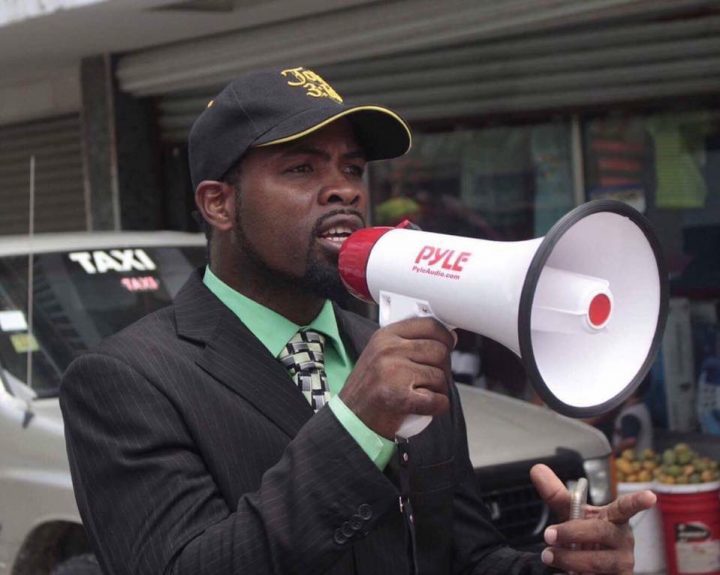 By BBN Staff: Former Minister Mark King, recently got court ruling in his favor for a lawsuit brought against Moses Sulph, who had made a Facebook post making allegations against King’s security company which could not prove in court. As a result, Sulph was ordered by the Supreme Court to pay $30,000 in damages to King for making the libelous Facebook post.

King filed the lawsuit last March claiming that Sulph had slandered his company on Facebook by making a post claiming that King’s company, Brings Security, had failed to pay employees’ salaries for overtime and extra hours. In the Supreme Court before Justice Sonya Young, Sulph could not provide any evidence to support his claims despite calling on several witnesses.

The court awarded King $10,000 in aggravated damages and $20,000 for general damages plus the cost for King’s attorneys. The case is the first of its kind in recent memory in Belize and is expected to set precedent as it relates to slanderous Facebook posts, which often find their way in public pages on the social media site.

King told the media that the slanderous post caused his business to lose clients amounting to losses worth ten of thousands of dollars. He says he decided to sue because the allegations affected his political and company’s reputation. King’s attorneys were Steve Perrera and Payal Ghanwani. Sulph was represented by Arthur Saldivar. The witnesses who testified on Sulph’s behalf could not provide any tangible evidence to support their claims and the court concluded that their arguments were based purely on hearsay.