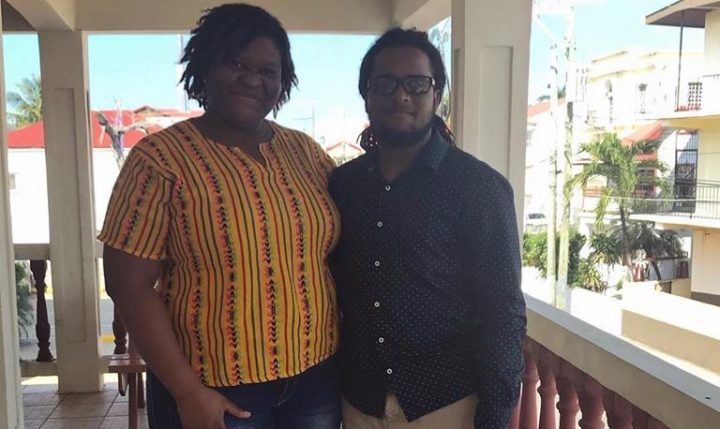 By BBN Staff: The Department of Youth Services under the Ministry of Education, Youth, Sports and Culture today announced the appointment of Kris Miller as the second of two CARICOM Youth Ambassadors to represent Belize.

Miller is a 22-year-old youth leader and advocate from the city of Belmopan and is pursuing his Bachelors of Science in Social Work from the University of Belize.

Miller also serves as board member of Belmopan Active Youth and second vice of the Belize Youth for Road Safety project.

Miller was also one of Belize’s representatives at the 2018 Commonwealth Head’s of Government Meeting Commonwealth Youth Forum held in London, United Kingdom and is the most recent recipient of the Youth Minister’s Award for Leadership and Advocacy.

The CARICOM Youth Ambassador Programme was launched in Saint Lucia in 1993 by the Heads of Government to mark the Twentieth Anniversary of CARICOM and was formally instituted in 1994.

The Youth Ambassador Programme has contributed to increased youth knowledge and awareness of CARICOM issues and priorities; has raised the profile of young people at the national and regional levels; and has assisted in integrating the views and perspectives of young people from across the Region into national, regional and international policy and programmes.

Miller now joins Her Excellency Kylah Ciego in service to Belize and the region as CARICOM Youth Ambassador.

The Department of Youth Services in Belize acknowledge and thank Andrew Munnings for his service to the program and the youth of Belize that he carried out with unwavering enthusiasm.