Cornell Vet school engage in activities at The Belize Zoo 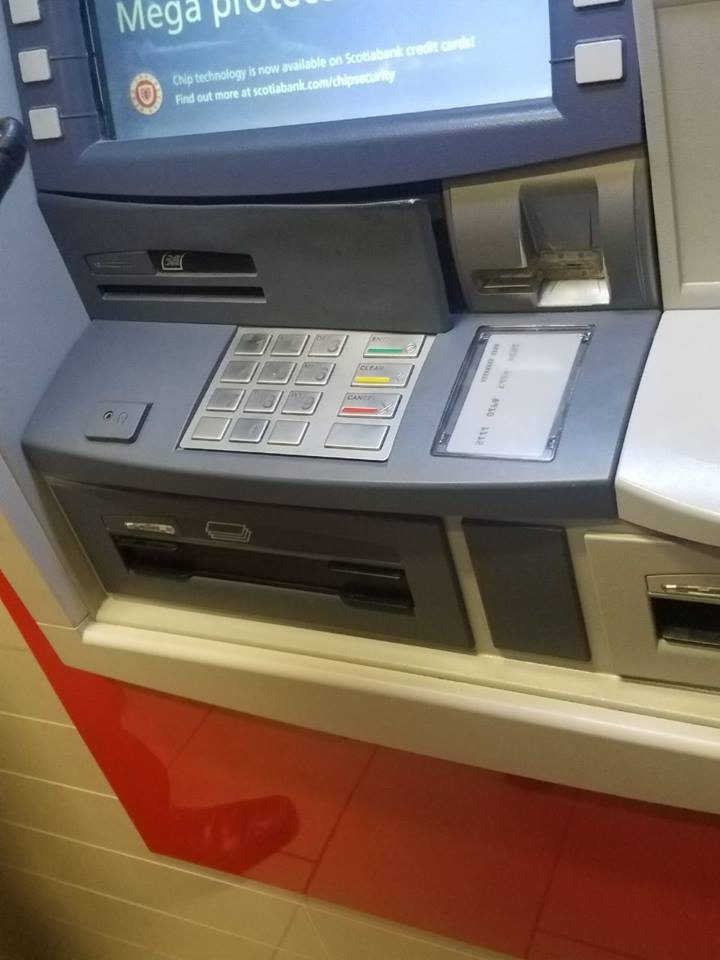 By BBN Staff: Three Colombian nationals are on remand at the Belize Central Prison after police caught them installing illegal equipment on ATM machines at two Scotiabank Branches in an attempt to defraud customers.

Edgar Vargas Vaca, Juan Espinoza Saavedra, and Luis Marroquin went to the Belize City Magistrate’s Court yesterday where they appeared before Magistrate Patricia Arana to answer to two counts each of “Preparation for a crime.” The Magistrate accepted the prosecution’s objection to bail because the three men are a flight risk and remanded them until March 27.

Police said that they had been following the men for about a year, and caught them just after installing the equipment at the Scotiabank Belama Branch last week.

Head of the National Crimes Investigation Branch, Assistant Commissioner of Police Joseph Myvette explained that the police have video evidence of them installing the equipment as well as the equipment itself that officers confiscated when the men were arrested.

He noted that police are aware that they also did the same thing at Scotia’s Dangriga Branch, but could not give the full extent of the scheme because the bank has not made any formal statements on the issue.

“…to ensure you aren’t a victim of this fraud, you can check the card reader to see if it is firmly in place and it doesn’t come undone, also check the machine especially above the keypad to see if any device is attached to it,” Myvette said.

The illegal equipment is designed to obtain a customer’s personal information when they use an ATM.