Man robbed while repairing his tire 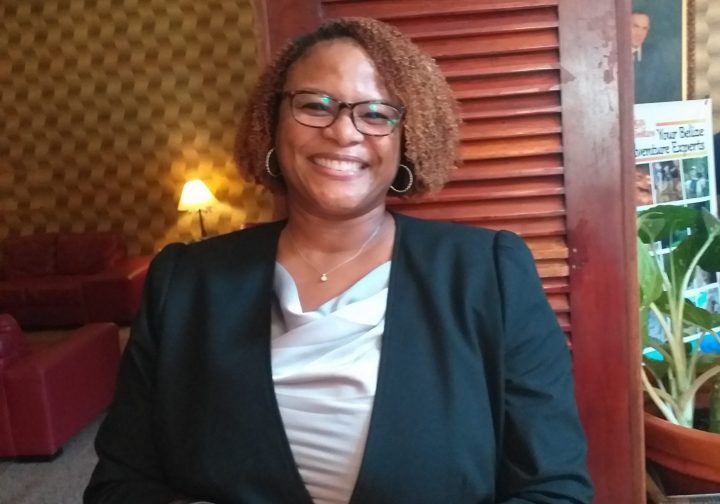 By BBN Staff: The Belize Tourism Board (BTB) is pushing to build on the immense success the industry had in 2018 in the hopes of having another record-breaking year.

Karen Pike, director of marketing and industry relations at the BTB, explained to BBN that last year was a stellar year for tourism, particularly in overnight tourism where the growth was the highest it has been in the past ten years. That growth, some 14.6 percent, meant that the country almost had 500,000 overnight visitors, a number which Pike says the BTB is trying to exceed by the end of 2019.

She noted that the BTB has hired an agency to do marketing, public relations, and travel trade in Mexico and will promote Belize in key areas such as Mexico City,  Guadalajara, and Monterrey. Pike said that the agency is already at work meeting with Mexican reporters and other stakeholders to get the campaign moving.

“For Canada, we will continue to focus on doing road shows, on doing marketing that hits the US but also trickles over into Canada. We are definitely partnering with WestJet and Air Canada on some of their campaigns to get people on their airplanes and coming to Belize.” Pike said.

Last year, cruise tourism saw over one million visitors with the sector recording a 19.1 percent (or 190,000 more visitors than in 2017).