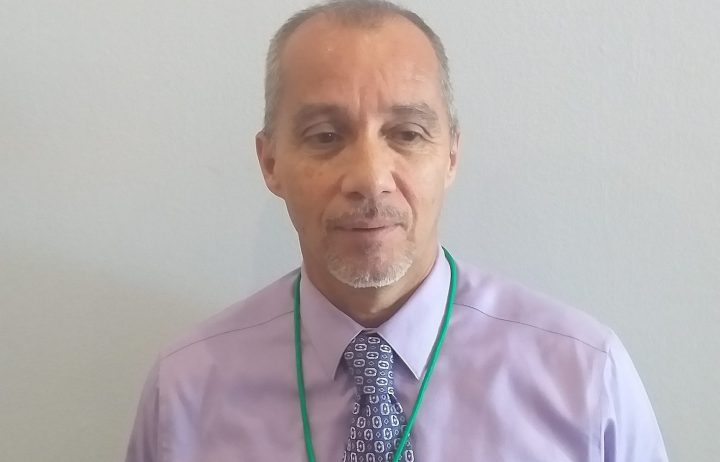 By BBN Staff: Chief Executive Officer in the Ministry of Health, Ramon Figueroa, spoke today on the death of 11-month-old baby, Dion Woodye Jr., at the Corozal Hospital, saying that the incident was unjustified.

“It should never have happened,” Figueroa said. “A case of death from gastroenteritis in this day and age, especially in a place where you have access to healthcare, should never happen.”

He went on to say that the case emphasizes the fact that ministry employees at all levels need to care more about the service that they give to the population. He said that the ministry is taking administrative action including investigating the incident to find what error resulted in the child’s death and documenting all findings.

“We’re trying to address the systemic faults but at the same time holding people accountable,” Figueroa said. “Right now there is a case before the nursing council for them to review the reports and decide what kind of professional measures will be taken. But I also think we need to do the same type of things with our physicians.”

He called on the Medical Council of Belize to take a more active role in regulating the profession and holding physicians accountable when incidents occur in which patients are harmed or worse.

The child died on New Year’s Eve while awaiting treatment at the hospital. The family explained that they took him to the hospital around 6:00 a.m. because he was suffering from vomiting and diarrhea but could not get attention due to a shift change. After some two hours and taking the child back and forth between the outpatient and emergency areas of the hospital, the child died in the trauma room.

The family has reportedly retained an attorney and are preparing to sue the hospital.