One charged for fatal RTA which killed two in Spanish Lookout 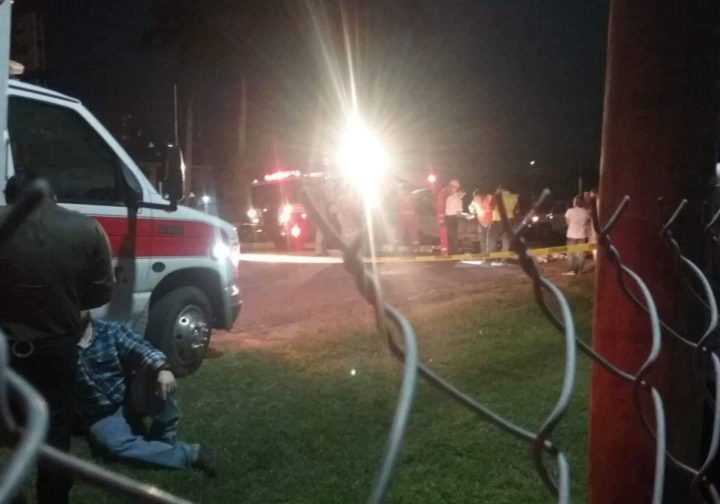 By BBN Staff: On Monday around 6:15 p.m. police in Spanish Lookout, Cayo were called to an area on Center Road.

There officers observed a black motorbike with extensive damages and a black pick up truck, which had been driven by a man identified as Greg Mosser, 41.

Two persons were on the ground and appeared to be motionless.

They were identified as Jaime Garcia, 25, and Manuel Ramos, 53.

Initial investigations revealed that they were on the motorbike when they were struck by the vehicle.

They died on the scene. Mosser was subsequently charged with two counts of manslaughter by negligence, two counts of causing death by careless conduct, drove motor vehicle without due care and attention and failure to indicate on a major road.

He is scheduled to appear in court today.