Fate of Corozal nurse to be decided next Wednesday, says Health Director 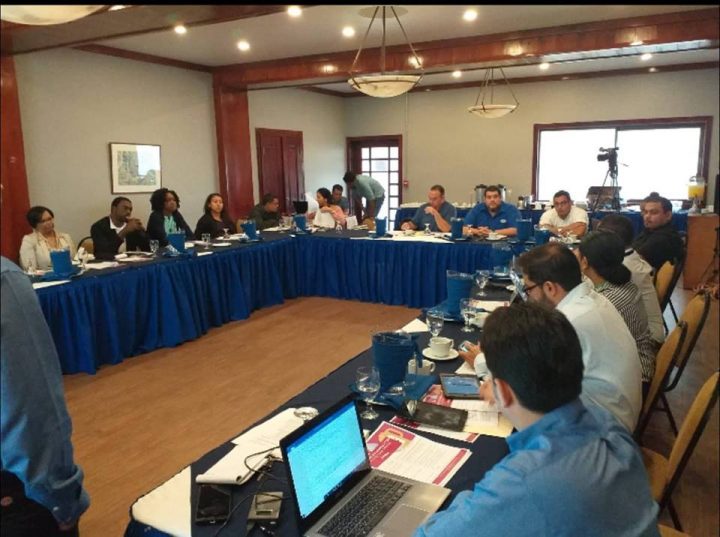 By BBN Staff: The Belize Bureau of Standards (BBS) met with entities such as the Belize Chamber of Commerce and Industry, the Ministry of Health and importers of food items today, to hold the first stakeholder consultation for the CARICOM draft labeling standards for pre-packaged foods.

The BBS held the consultation at the Best Western Belize Biltmore Plaza, as part of a larger regional initiative being held in countries such as Jamaica, St. Lucia, St. Kitts and the wider Caribbean. Director of the BBS, Jose Trejo explained that the purpose of the consultation is to get feedback from the private sector about the relationships they have with their importers, and what it would cost to implement the labeling standards which would require pre-packaged foods to indicate whether they are high in content like sodium, saturated fat or sugar.

“It’s not as easy as one would want to think because we are talking about $251 million worth of foods that we import which is about 14 percent of our total import bill,” Trejo said. “Like everything else it has to be something that we’re gonna phase in it and it can’t be an abrupt thing where tomorrow we show up at the borders because it doesn’t comply.”

He added that the consultation is important because it adds to work already done in the realm of food package labeling. Trejo said that CARICOM is hoping to have the final draft of the standards by 2020, but there will be several more consultations along the way. International agencies such as the World Health Organization and Pan American Health Organization are collaborating partners in the initiative.