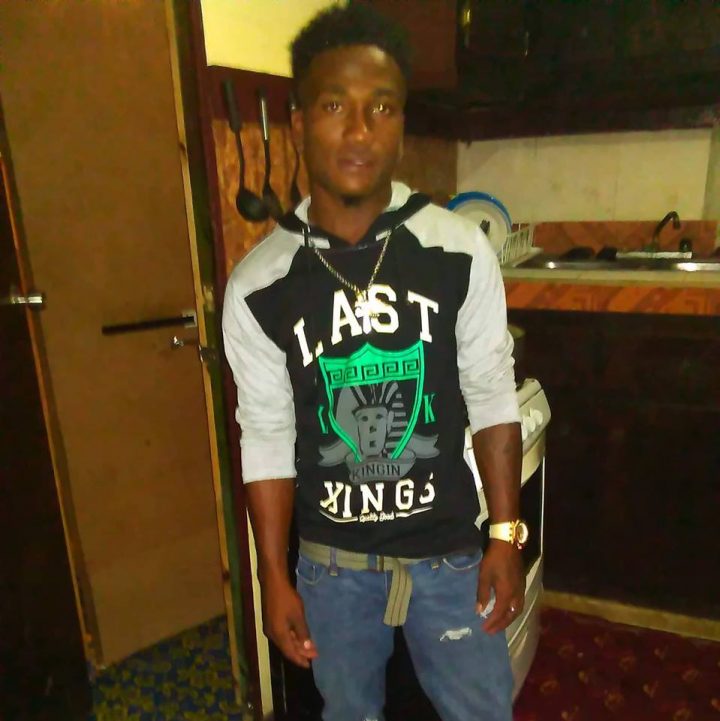 By BBN Staff: For months we have been reporting on a dispute between two groups that has led to several shooting incidents on Pen Road in Belize City.

Last night one of those shootings ended with a fatality.

Johvanney Tablada, 23, who resides on Pen Road was gunned down on Fabers Road.

He had been shot to the right cheek, neck, abdomen, and thigh.

Initial investigation revealed that sometime around 7 p.m. yesterday, the deceased was socializing at #9899 Faber’s Road Extension, with his girlfriend Jernelle Dena when a gunman on a bicycle emerged.

The gunman reportedly stopped in front of the residence and opened fire.

Tablada was transported to the Karl Heusner Memorial Hospital where he succumbed to his injuries and was pronounced dead at 8:51 pm.

According to many accounts, Tablada was innocently targetted by his attacker.