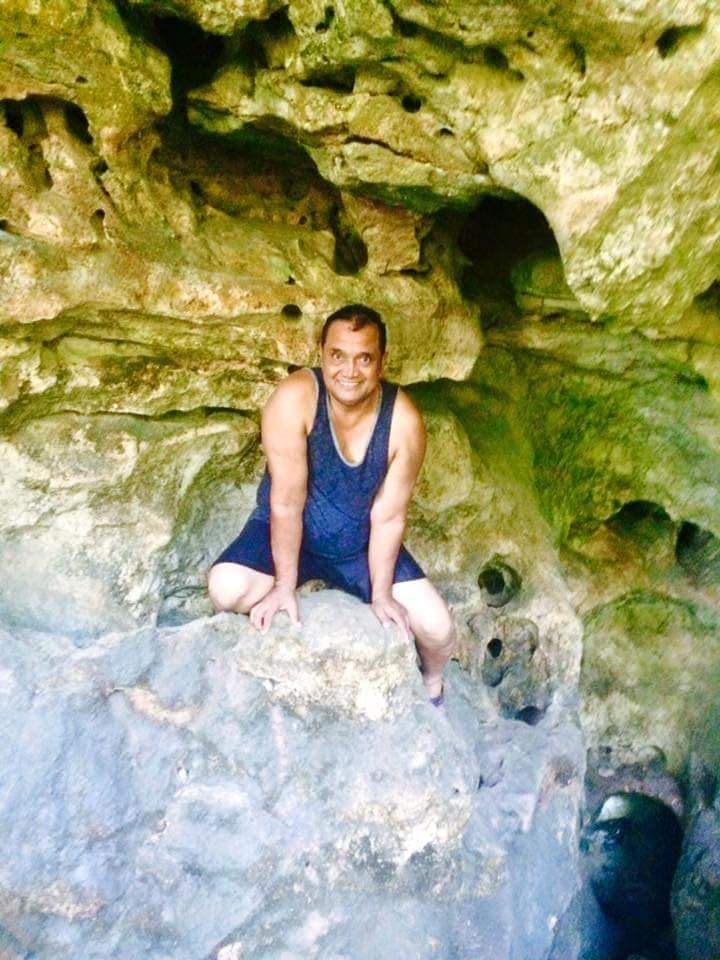 When officers visited the said location, they saw a gold Chrysler Pacifica SUV parked on the right side of the street.

A closer observation revealed a hole on the driver’s side glass window.

Checks were made inside the vehicle when it was discovered that a man was seated at the driver’s seat dead.

He had been shot to the left shoulder and near his left armpit.

Initial investigation reveals that the victim, Michael Williams, 58, had arrived at the said location to drop his girlfriend when two men approached the vehicle and fired several shots causing his injuries.

His girlfriend was so shot to the elbow.