CARICOM weighs in on Venezuelan crisis 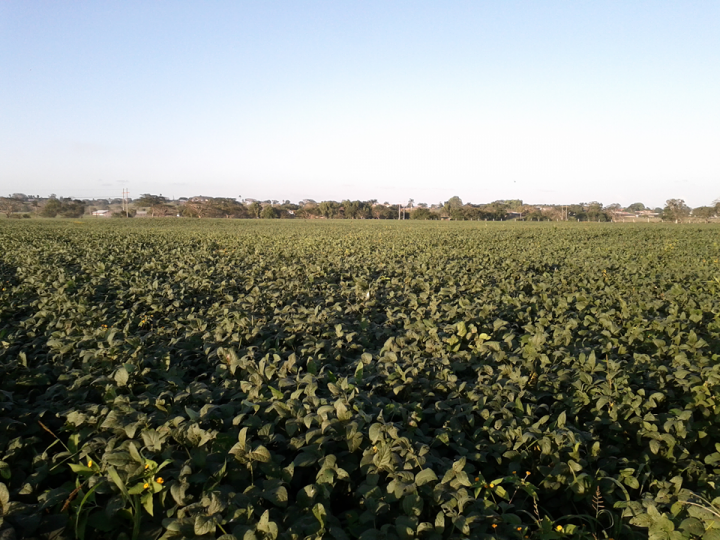 By BBN Staff: On Thursday, January 24, 2019, Belize made history in its budding soybean industry, exporting five (5) containers of crude soybean oil to Jamaica, making this the first ever shipment of soybean oil to the region.

Over the last 15 years, Belize’s soybean production has been steadily increasing, particularly in the Corozal, Cayo and Orange Walk districts. Annually farmers in these districts plant between 8,000 to 10,000 acres, producing between 15-20 million pounds of soybean per year. Farmers sell the soybean to the local processing plants where the crude oil is extracted and mostly stored. The remaining soybean meal is used in making animal feed. As soybean production expands, crude oil stocks were accumulating and so the opening of this new market in Jamaica is great news for Belize.

The Directorate General for Foreign Trade (DGFT) played a key role in facilitating this first shipment as the Directorate monitors requests made by CARICOM Members States for suspension of the Common External Tariff (CET) to identify regional demand and potential export opportunities for Belizean products. In this case, the demand for crude soybean oil was shared with the productive sector and the general public to find out if there was interest to supply the oil.

According to a release from the Ministry of Investment, Trade and Commerce, Bel-Car Exports and Imports in Spanish Lookout and Northern Grains Cooperative in Blue Creek, Orange Walk, responded with significant quantities to supply the Jamaican market, and after successfully meeting Jamaica’s import requirements, they were able to export this first shipment of crude soybean oil.

The release noted that since 2016, EXPORTBelize, a unit of BELTRAIDE, along with the Directorate General and the Ministry of Agriculture, have been working closely with both the Spanish Lookout and Blue Creek communities to supply the demand for both crude and refined soybean oil in the region through sensitization sessions as well as export opportunity handouts.

The Ministry of Investment, Trade and Commerce, ended the release by congratulating Bel-Car Exports and Imports and Northern Grains Cooperative on this milestone.