Guatemalan fined $35,000 and sentenced to 3 years for 521 grams of crack cocaine 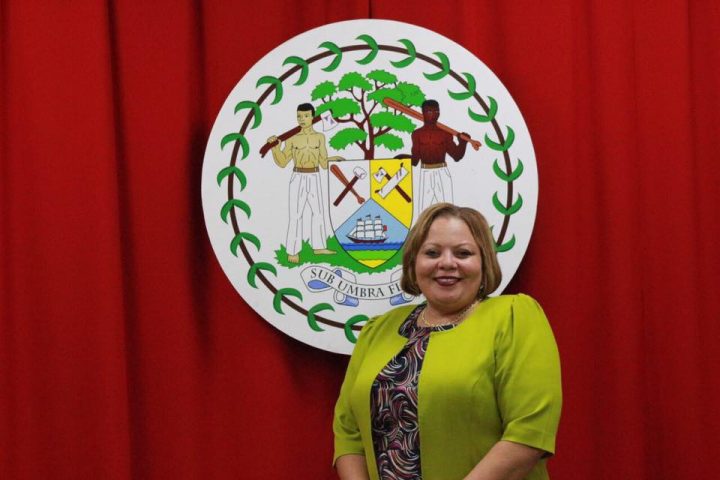 By BBN Staff: According to Tracy Panton, via a post on social media, she hopes that making an announcement that she is not interested in seeking party leadership would “quiet the noise” and “alleviate any fear” that may exist.

Prime Minister Dean Barrow has confirmed that he is exiting the political arena prior to the 2020 General Election.

With his retirement and departure, several persons inside the United Democratic Party (UDP) have their eyes on the leadership of the UDP.

Names such as Gaspar Vega, Patrick Faber and John Saldivar have been called in the succession process.

However, as of late, Wilfred Elrington, Foreign Minister, has expressed his own interest in the seat.

Political newcomer and one term Area Representative, Tracy Taegar Panton, has been recently added to this list.

“No, I have not contemplated throwing my hat into the race for the leadership of the UDP, at least not yet,” she said.

“Albeit I believe I would be a formidable candidate for the top job,” she added.

According to Panton, she hopes this announcement would “quiet the noise” and “alleviate any fear” that may exist.

She concluded by hoping that this would dampen the attacks on her character.