Do Not Miss Placencia’s Sidewalk Arts & Music Festival in 2019

More than just numbers: a salute to cancer warriors 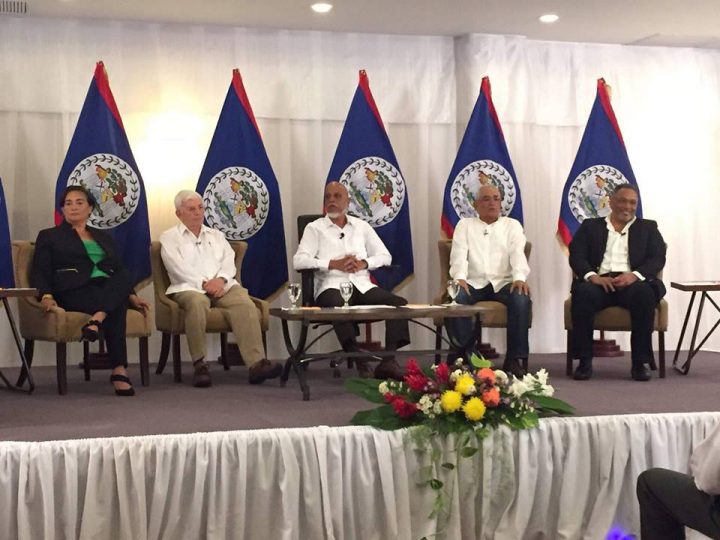 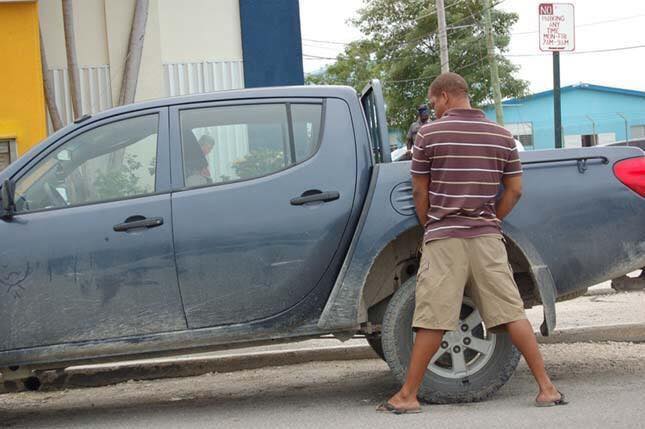 By Richard Harrison: Our current government, which is hell bent on dragging Belize to the ICJ slaughterhouse, has been in power since 2008; currently in its third consecutive term.

The Central Bank of Belize reports will be used here to analyze their performance in finances and economy.

One old adage in the understanding of motives is “follow the money”.

So economic growth has been sluggish…less than half of the previous years.

The competitiveness and productivity of our general economy is taking a big negative hit from the current economic and financial policies being pursued by this government…but the primary and secondary sectors are hardest hit…driving Belize to increasingly depend on seasonal tourism to break bread.

Growth has slowed to a trickle…and all our eggs are being put into one basket…increasing our economic risk…instead of pursuing greater diversification and spreading risk.

The GOB politically driven “development incentive” economy of deciding who will be winners and losers in the economy is failing us miserably.

During that same period, Belize paid $1.625 billion towards debt…so that this extravagant government has spent $2.244 billion dollars in 10 years…all in streets, playgrounds and round-abouts…but have not invested in our international diplomacy, nor in the management of our independence, sovereignty and territorial integrity…our security apparatus is in the worse shape it has ever been…our borders are not being cleared nor patrolled…and there are many examples where our National Constitution is being trampled…as we forge forward in our quest to be the best narco-contrabandista corrupt state in the Americas….with one of the highest murder rates, highest poverty rates, frightening inequality…attracting all kinds of crooks and pimps of the money laundering and human trafficking underworld… and drug planes landing at whim as if encouraged and facilitated by the powers that be.

Some of the liabilities related to outstanding court and other settlements are not included.

They had to do an unprecedented third restructuring of the SuperBond…otherwise we would already have fallen off the debt cliff…with devastating consequences such as potential devaluation and IMF severe austerity measures.

The early frost in the northern hemisphere has triggered an early tourism season which may squeeze us into meeting the 2% primary surplus required by the third refinancing agreement…because if we do not meet that minimum benchmark the deal would be off and we would have to revert to the much more stringent terms and conditions of the second refinancing…requiring much more to be paid towards that debt…and much less would be available to work in our economy.

The failure to grow the economy at a faster rate is what has us on this precipice.

While assets increased by 34%, liabilities were increased 45%.

Our foreign reserves are currently barely meeting the 3-month minimum import cover that is also a requirement of the third refinancing of the SuperBond….with only two months left until when the April 1 annual budget bell rings.

The bond holders can be said to care more for Belizeans than the Government of Belize…it is their grace and forced discipline that has us with our “nose above water”.

As eluded to previously, by the grace of the Creator, the early frost in the north has spurred an early tourism season, which hopefully will keep us from falling over this cliff.

In the meantime, we are hanging in a very precarious economic and financial position.

God forbid that there are big changes in Venezuela…or Taiwan…or our “new source” of debt Kuwait/OPEC….which could negatively impact the terms and conditions of our significant debt with them…forcing our back further against the wall.

The UDP, after 10 years of government, have us at the same cliff where the PUP had us in 2008…BUT, it can we worse…because now we are heading into the mouth of the ICJ lion…and there are no new oil reserves found, which was one of the PUP gifts from the Almighty in 2005.

At least the PUP was trying to correct itself with the G-7 self-critical conscience that started in 2004…and was already adopting policies to correct their wrongs…and their numbers were already showing progress by 2008, but was not enough to hold on in government.

This UDP government has no such self critical conscience…PM Barrow is the only man at the steering wheel…so much so that his publicly announced plans to retire between Nov 18 and March 19, due to deteriorating health, has been withdrawn, and his new position is that he will stay on until the end of his legal 5-year-term in Nov 2020.

If Belizeans vote No to ICJ on April 10 it will be seen as a vote of non-confidence in PM Barrow and his administration…whom are pulling no punches in attempting to squeeze a yes vote out of the people, with over $10 million being spent to push the yes vote down the troats of Belizeans…ZERO for the no vote. However, all reasonable polls done so far show a significant majority of Belizean’s leaning towards the No to ICJ position…as much as 76%.

The economic and financial positions elucidated in this article…combined with PM Barrow’s disrespectful “nothing to gain, too much to lose” structure for their ICJ campaign….which considers absolutely NO PEACE DIVIDEND… does nothing to significantly strengthen their position with the Belizean people.