Candlelight vigil to be held for Michael Williams, 58 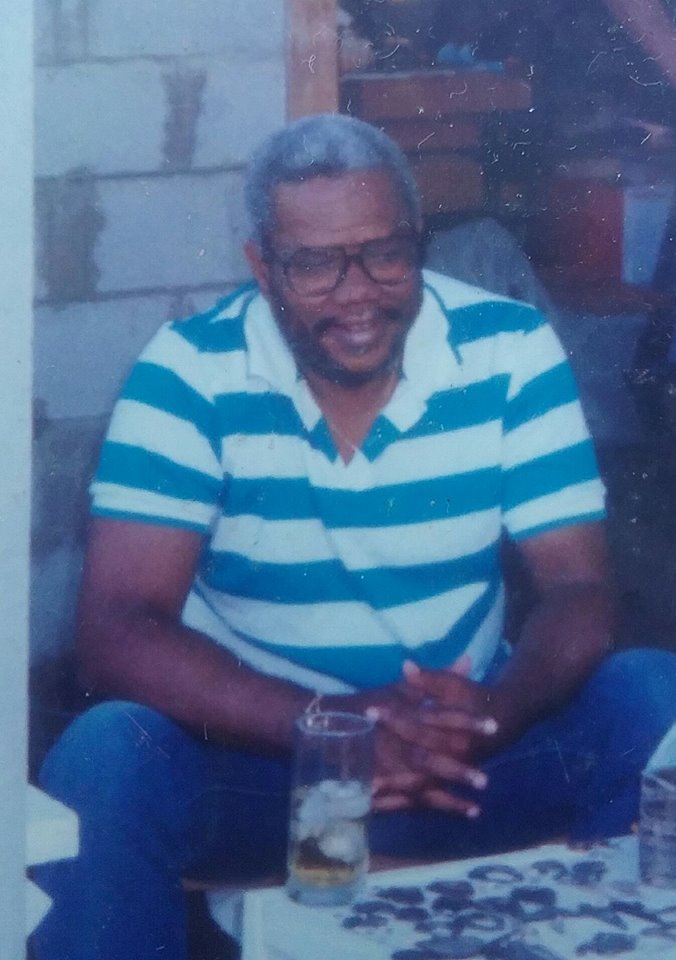 By BBN Staff: The People’s United Party (PUP) is today mourning the death of one of their own, Mr. Anthony Sylvestre Sr.

PUP Party Leader, John Briceno and the PUP expressed their profound sadness and deepest condolences to the family of Anthony Sylvestre Sr.

“Anthony, during many years of service to his Party and to the country, served as Editor and Manager of the Belize Times Newspaper, as the Party’s Secretary-General, as the Cabinet-Secretary under the Rt. Hon. George Price, and as the Permanent Secretary in the Ministries of Defense and the Public Service. He also served as Chairman of the Public Service Commission,” a statement from the PUP says.

Those were only his official roles, since long after leaving the government service, he continued to be a valued advisor to the party he loved, and up to the time of his death, remained one of its soldiers with an institutional memory of things governmental and political.

Anthony will be missed by his family, friends and by the PUP which proudly claimed him as one of their own, a valued member of the grand old