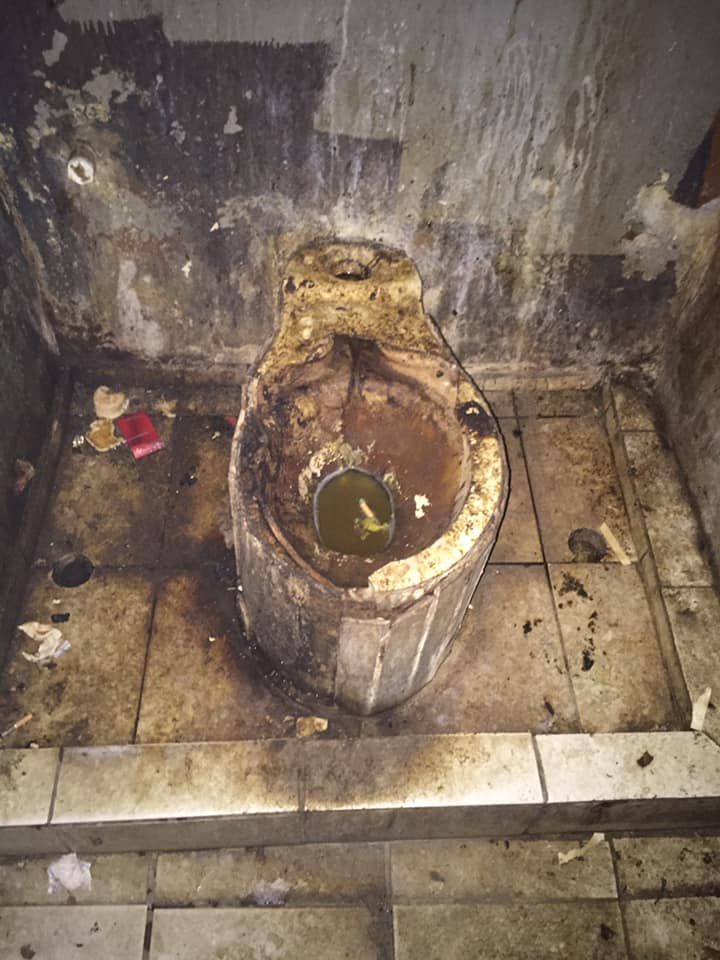 By BBN Staff: The Human Rights Commission of Belize (HRCB) and newly appointed Commissioner of Police (COMPOL), Chester Williams are scheduled to meet soon to discuss improvements for the bathroom situation at the Queen Street Police Station in Belize City.

This comes after pictures of the filthy and degraded bathroom of the police station went viral on social media yesterday.

A police officer who was detained posted the photos on social media and described the situation that detainees endure while in the cell.

He further called for the Health Department to look into the matter.

After the photos went viral on social media, the HRCB contacted COMPOL Williams to discuss the matter.

The HRCB says that it will be in communication with the COMPOL to afford him the opportunity to reaffirm and refresh the Department’s commitment to minimum standards of human decency, respect for the extant law at rule 13.2 and 13.3 and an immediate reversal of the unsanitary conditions.