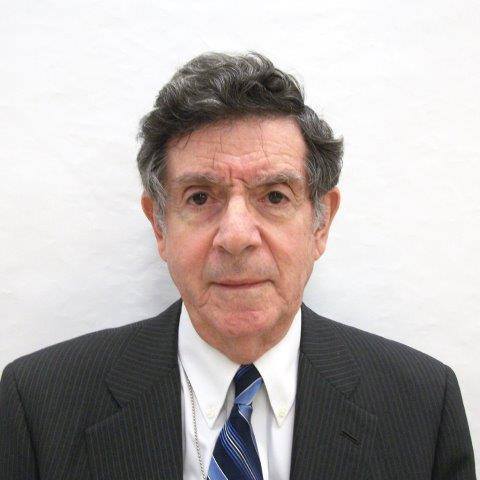 By BBN Staff: As Belize draws nearer to April and the decision on whether or not to take the territorial dispute with Guatemala to the International Court of Justice, the Ministry of Foreign Affairs (MoFA)   reminds the nation of a time where a senior diplomat on the Guatemalan side said that they had no chance of winning.

The MoFA pointed to a 2008 interview that Gert Rosenthal, former Guatemalan Foreign Minister gave to Channel 7 News, where he stressed that Guatemala would have dropped the claim if they could, but cultural attitudes and the constitution keep successive governments from actually letting go of the claim.

“I’m not a lawyer, but I think that most lawyers will tell you, to be frank, that NO Guatemala will not win the case,” Rosenthal said.

He stressed that solving the claim doesn’t seem too urgent, given that the issue has lingered for over 150 years; however, going to the ICJ is the best route for a peaceful solution to the issue which has been a flashpoint for people from both countries.

“It’s the only solution, actually, to end this conflict for us. The only way to get off the hook, because Guatemala had no imperial pretention for a juridical solution who will rule whatever the legal situation is, Rosenthal said.

The MoFA continues with its education campaign on the territorial claim right up to the referendum by circulating pertinent information on the claim as well as meeting with various interest groups such as students and members of civil society.