On Domestic Violence and Crime – the case Jordy ‘Veinte’ Flores 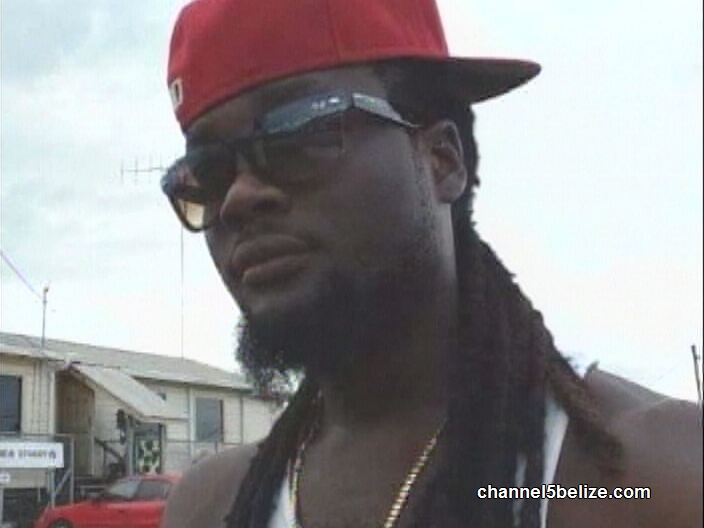 By Lisa Shoman: Veinte is Executed Hours after being Discharged from PG Hospital

This was last night’s headline story on the Channel 5 Belize evening news, word for word.

Apart and aside from the brutality, what was shocking was the way that my brain heard and processed these words written by a news editor as if they were quite normal, and I had to read them again this morning to get the right perspective.

A 30 year old man was murdered, in cold blood, execution style in Punta Gorda Town, one of, if not the most peaceful, idyllic urban areas in the Jewel.  And yet, my mind wanted to trick me into taking this as a normal thing in our Nation.

He was only thirty, but this was the third attempt on his life. Veinte was shot in his own yard, only a few hours after being released from the PG Hospital where he had spent the weekend. This time, his murderer(s) were successful.

And my brain wanted to just process this event as yet another murder for a year that began in bloodshed.

This is not normal. It is not just another death. This man has a family who loves him, and friends who cared, but he also had people who very much wanted him dead.

And this, I repeat, in PG, where the traffic moves slow, the people take their time and life is on another pace than that of Belize City, or even Orange Walk Town.

Why am I stressing this? It’s for those of you who still think crime and violence is concentrated in my hometown, our old capital, the city without pity.

We are mired in bloodshed in our Jewel, all 8867 of it, and even in our maritime areas.

Yesterday evening, I attended a Domestic Violence conference at Swift Hall in Port Loyola, on southside Belize City. It was the initiative of Dr. Candice Pitts and at her invitation and that of Mayor Bernard Wagner and the City Council.

Dr. Pitts, Mayor Wagner and the Council are deeply concerned and have been brushed by the domestic violence and ensuing crime that is so endemic in our Jewel, and held this seminal event ending in the Swift Hall Declaration.

Why are these two things even linked? Because the violence that our children see daily in our homes, is the reality that they grow up to expect, act out, and live with.

Abuse, whether emotional, financial, verbal, psychological, sexual or physical has a way of searing the souls of those who are recipients, but also of those who witness it. And it does not leave the perpetrators untouched.

Domestic and family violence is the most insidious and deadly root of all crime and violence in Belize. There are external factors, no doubt. But of all the reasons we are so drowning in violence, the most basic, is our normalized culture of violence.

Jewelizeans don’t like, don’t want to get involved in anything that will cause problems. We see domestic violence as a private matter, and not as the offense against public order that it is. Our state is founded on the rule of law, and domestic violence is a crime against the state, as much as against an individual.

Yesterday was a laudable effort, crosscutting, multidisciplinary and multidimensional – all big words to say it was rich with diversity and even opposing points of view. It was invaluable to all involved and invited. Huge kudos to all.

But to make any real impact, break the silence, and end domestic violence, we will all need to be  fully engaged and involved if we are to change anything in our violent society.

See something? Say something, do something. Call 0800AWAYOUT. Be your brother’s keeper. Be your sister’s savior. It’s that simple. Take one small step.

Because if we were not just going to lose Veinte, but also his brothers, and others like him, like them, like US, we need to change our culture of violence.

And to do that, we must now change ourselves; and that is the hardest change of all.