Man, 34, drowns while swimming in the Roaring Creek River 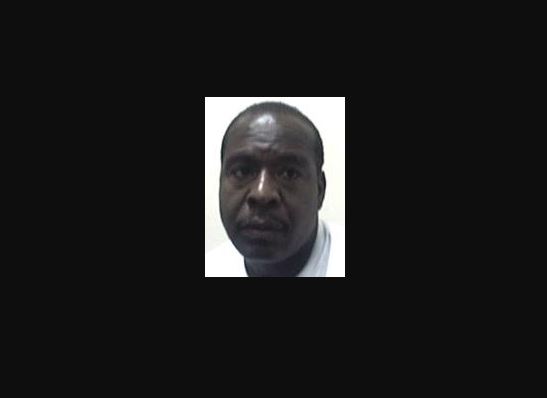 That is because he was found illegally in the United States of America for the umpteenth time.

Media outlets are reporting that last month he was charged with the offense of re-entering and remaining in the United States knowingly and voluntarily without having obtained permission from the United States Attorney General or the Secretary of Homeland Security.

These charges go back to November 2015 when he was found in Los Angeles.

Each time he was deported.

However, this time he may face approximately 20 years in prison.

He is already in a US prison for a drug-related offense for which he was convicted in 2018.

During his stay in the US, he has racked up a criminal history which includes possession for sale of cocaine and second-degree robbery.