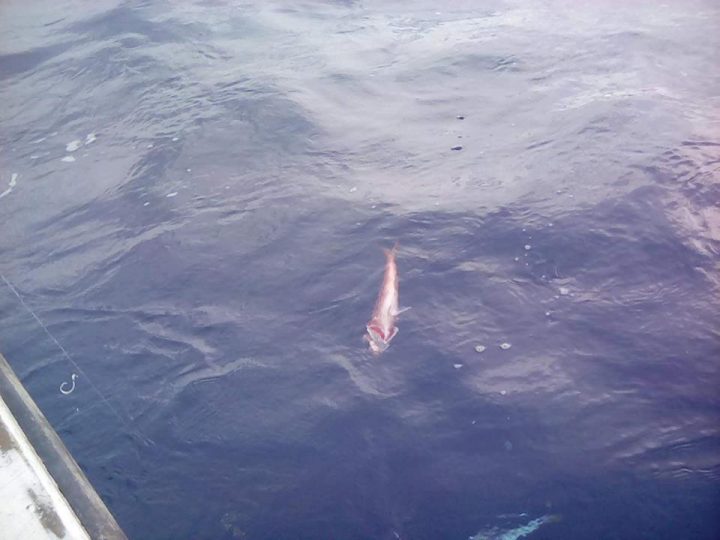 By BBN Staff: The Belize Federation of Fishers (BFF) is a legally registered and duly constituted non-profit organization formed to organize and represent fishers.

It has, as its mission, to work with all fishing communities to promote the sustainable management and protection of our natural resources, on which the livelihood of fishers depends.

In fulfillment of this mission, the BFF has represented its members in various forums and on several committees and boards that involve fishers.

One such board is the Turneffe Atoll Sustainability Association (TASA), a non-governmental organization.

According to the BFF, the current composition of the TASA Board has been deemed illegal.

“Based on a legal opinion obtained by the BFF, we believe that the TASA board is in contravention of the NGO Act, Chapter 315 of the Substantive Laws of Belize and Statutory Instrument No. 9 of 2014 (Money Laundering and Terrorism (PREVENTION) (Designated non-financial Businesses and Professions) Regulations),” a statement from the BFF says.

BFF sought this legal opinion because of concerns raised by certain board members.

The federation says that the TASA Board of Directors was changed in contravention of the required legal procedures and that TASA has, therefore, been operating illegally since 2016.

The NGO Act states that an NGO “shall be independent of Government control in its operations and management” and since changes were made to the TASA Board, at least two board members (including the Fisheries Administrator who previously sat on the Board as an ex-officio member only) are government linked.

Furthermore, BFF notes that in the case of the money laundering regulations, TASA as a designated non-financial business & profession (DNFBP) failed to notify the Financial Intelligence Unit (FIU) of changes in directors and senior officers as per section 9 of SI No. 9 of 2014.

“As a TASA board member we were unlawfully removed from representing one of the largest stakeholder groups at Turneffe. Therefore, we were never consulted, nor did we contribute to the programme titled Enhancing Turneffe Atoll Sustainability Association’s Management of the Turneffe Atoll Marine Reserve, Assisting in Securing Belize’s Marine Biodiversity which gives TASA access to One Million Forty-Five Thousand Five Hundred Belize Dollars ($1,045,500.00) in PACT funding,” the statement adds.

The federation says that it has no knowledge of what the components of the programme are.

The BFF has written to PACT asking that it reviews the matter with urgency and that TASA’s access to the PACT award be restricted until the legality of the board’s composition is established.

BFF has also written to the Financial Intelligence Unit (FIU) requesting that it look into the matter.

Both entities have responded saying they will review the situation.