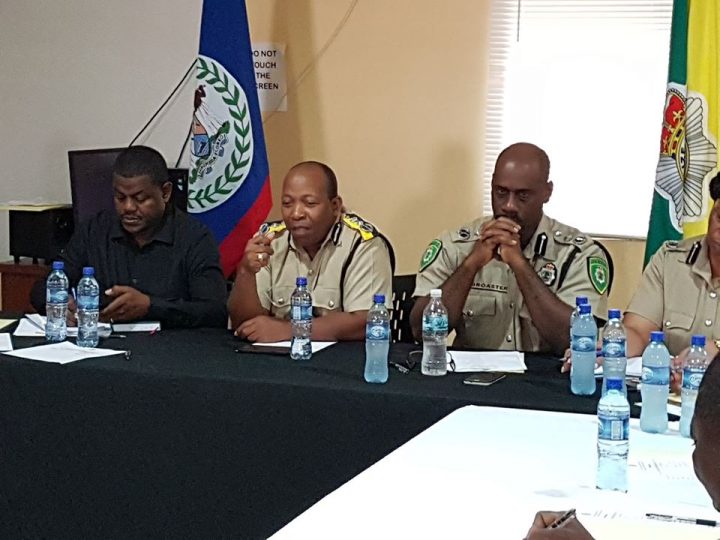 By BBN Staff: Commissioner of Police, Chester Williams, hosted the media at the Queen Street police station this morning for a meeting to discuss issues of mutual interest regarding relations between the Police Department and the media moving forward.

Representatives from each of the major media houses were present and discussed issues ranging from the coverage of certain crime related stories and ways to enhance and streamline the dissemination of information to the public. Williams expressed concern over the increasingly graphic nature of news coverage especially online.

Media representatives shared their own concerns and both sides agreed to work together to ensure more responsible reporting and timely information. Williams also said the Commissioner’s office would now have its own Public Relations Unit, headed by Doug Hyde and said they would work closely coordinating and facilitating requests by the media.

Both sides took note of each other’s concerns and made a commitment to revise a media-police policy, which had been drafted a few years ago. Williams said his goal was to reduce crime in the current year while highlighting more of the positive work done by the police department.