Man wanted for Coney Drive shooting turns himself in 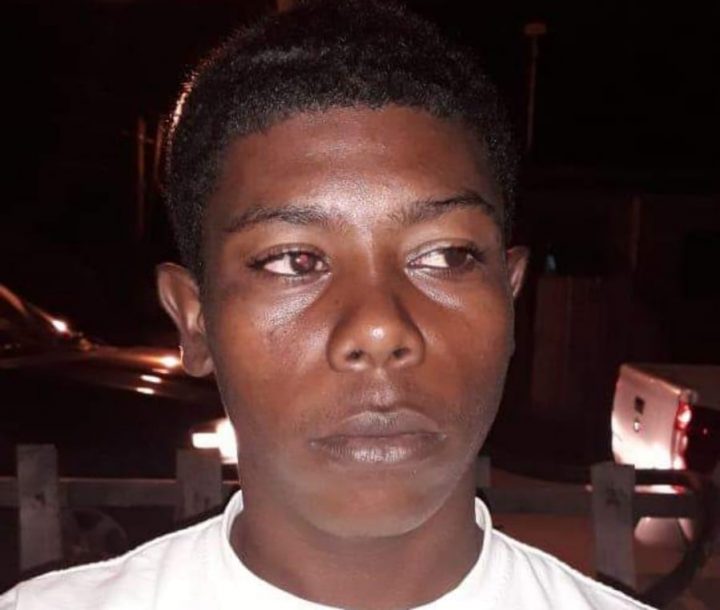 By BBN Staff: He was a wanted fugitive for allegedly shooting a policeman, but today Ulide Allen is in custody after turning himself in.

According to police, sometime around 9:00 a.m. today, Allen handed himself in to police custody in the presence of his lawyer.

Assistant Superintendent of Police, Alejandro Cowo, has indicated that he will be charged with aggravated assault, attempted murder and for the injuries sustained by the police officer.

He and his relative, Clifford Allen, are expected to be taken to court tomorrow.

They were both involved in a police chase which ended on Coney Drive in Belize City sometime around 2:00 p.m. yesterday.

During that chase, the men reportedly opened fire at police in the area who responded.

According to Cowo, police suspected that the duo were preparing to commit a crime and pursued the men leading to the incident.