Is Belize facing a possible drought? 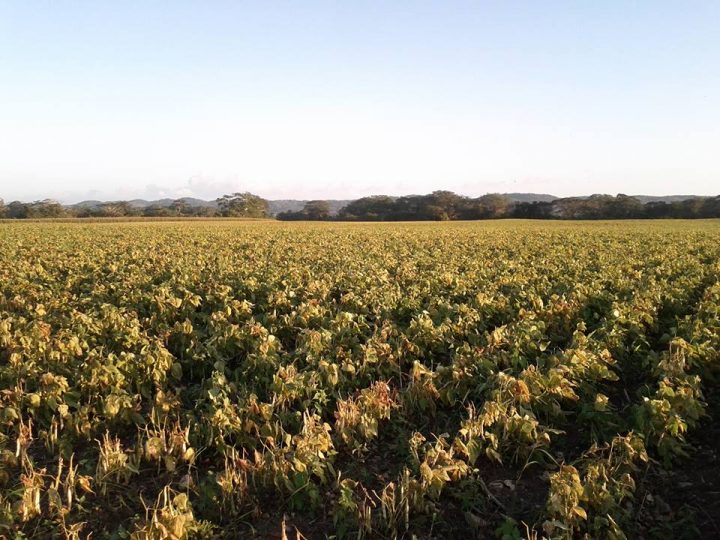 By BBN Staff: Just as the National Meteorological Service of Belize determined that two-thirds of the country is facing a possible drought in the short term, slight showers were recorded yesterday and last night in some parts of the country, including the Cayo District. According to the National Met Service some specific areas could be looking at long term drought conditions. Data from the National Met Service shows that rainfall was below average for the months of December and January for the Cayo district and southern Belize district, as well as the Stann Creek and Toledo districts.

“…rainfall was below normal for most of the country except in the extreme north where it was near normal. Some areas over central and southern Belize saw rainfall as low as 80% below normal,” the  National Met Service said.

The National Met Service noted that the Cayo district is the only area facing the possibility of long-term drought.

This week the Caribbean Climate Outlook Forum (CariCOF), which is based in Barbados, said that many countries in the region have been experiencing weather that is dryer than normal since December 2018.

The organization listed Belize along with the Bahamas, Barbados, Belize, Cayman Islands, Guadeloupe, Guyana, Hispaniola, Jamaica, Martinique, St. Barths, Trinidad and the US Caribbean territories as those seeing short-term droughts but noted that there are others facing the prospect of long-term droughts.

“In any case, the entire Caribbean Basin should closely monitor water supplies for the next few months,” it said, warning that rainfall has been normal to below normal for the islands of the eastern Caribbean. “Long-term drought might possibly develop in most other areas in the region,” the group warned.