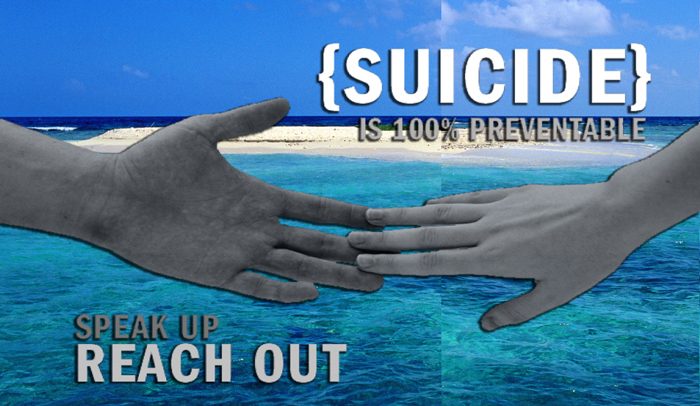 By BBN Staff: According to a new study (https://www.bmj.com/content/364/bmj.l94), despite a decline in the global suicide rate, a few countries, including Belize has experienced an increase in the suicide rate during the period 1990 to 2016.

During the last 3 years covered by the study, there were 69 suicides in Belize.

Using the systematic analysis of suicide data, University of Washington professor and author of the new study, Mohsen Naghavi, estimated suicide rates by age, sex, location and country development status between 1990 and 2016 for 195 countries and territories.

However, Naghavi found that Zimbabwe, Jamaica, Paraguay and Belize all experienced statistically significant increases in their mortality rates from suicide over the time period.

If this global trends continue, Belize will be amongst the 110 plus countries that will not meet the Sustainable Development Goals (SDG) to reduce suicide mortality by one third between 2015 and 2030.

According to the World Health Organization close to 800,000 people die due to suicide annually, and this represent one (1) person every 40 seconds.

Countries with the highest populations such as China and India accounted for 44.2 percent of global suicide deaths in 2016. Both countries experienced significant decreases of 64.1 and 15.2 percent, respectively.

Suicide is a global and preventable public health concern. It was the 18th leading cause of death in 2016, the last year covered by the study, and it accounts for 1.4% of deaths worldwide.