Team Crunchtime takes RF&G Up and Down River Challenge 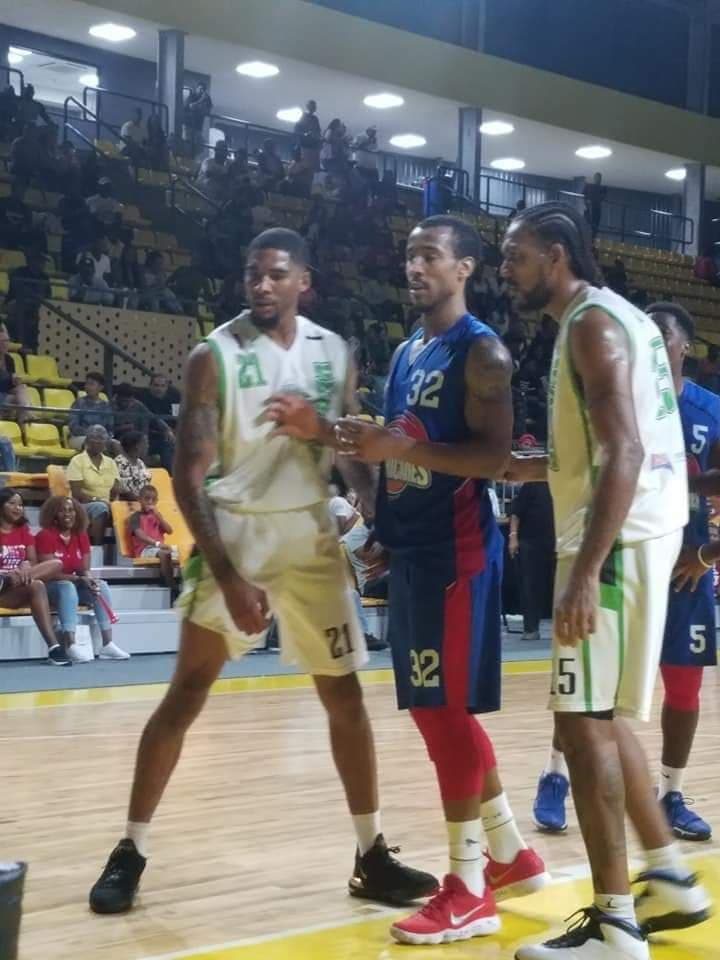 By BBN Staff: The Verdes basketball team defeated defending champs, Belize Hurricanes with ease this weekend at the Belize Civic Center. This was an important boost to Verdes who had suffered a devastating loss against the Dangriga Dream Ballers last weekend.

Going into the game it was looking to be a tough one for Verdes and an easy one for the Hurricanes. However, early in the game Verdes changed the tide and took the lead by some 13 points. They maintained a lead throughout the game and at the end of the 4th quarter Verdes was victorious by a score of 76 to 65.

Meanwhile, at the UB gymnasium in Belmopan, the Bandits were looking to give the Tiger Sharks their second consecutive loss. The Bandits was up by some 17 points in the first quarter of the game but could not maintain that lead and fell short of the victory. The Tiger Sharks came back to win the game with a score 81 to 69.

In Orange Walk, the Orange Walk Running Rebels suffered another loss. The Dream Ballers won that game by a score of 79 to 69.