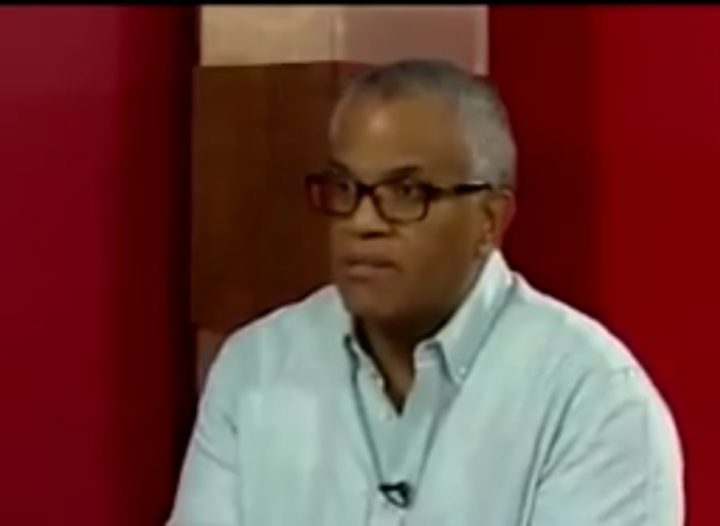 By BBN Staff: Attorney and former Foreign Affairs Minister, Eamon Courtenay, issued a statement this morning calling on the government of Belize to cease and desist from using his image and words in an advertisement for their “Yes for Belize Campaign”.

“As part of their propaganda they have taken my words out of context. I am not a part of their campaign nor have I authorized them to use my words or image,” Courtenay said in his statement.

Courtenay called on the United Democratic Party (UDP) to immediately withdraw “this completely misleading advertisement and to desist from using me in their failing campaign”. Using some of Prime Minister Dean Barrow’s famous words against the government, Courtenay ended his statement, “For God’s sake, stop it!”