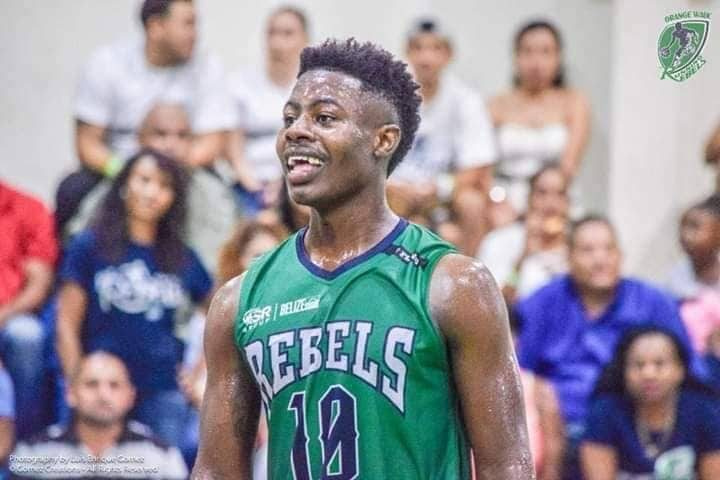 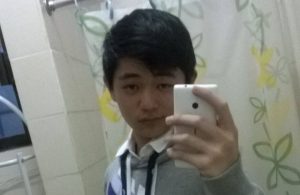 By The National Student Union of Belize: We take this opportunity to express our heartfelt sympathies to the families and friends of Dwayne Cummings, an aspiring athlete and a promising student of the University of Belize and to 19-year-old Masaki Yanai who lost his life when his family was attacked at gun point at their home and who was also a promising student of the University of Belize. These tragedies are the latest in a series of senseless murders that have occurred since the start of 2019.

The National Student Union of Belize (N.S.U.B.) is a student centred organization that caters for students’ professional, academic and social growth by calling for the improvement of the quality of education in all tertiary level institutions and by promoting social justice and national development in Belize. Thus, it is the duty of the N.S.U.B. to represent, support and empower tertiary level students of Belize. Despite this, the N.S.U.B., also took the oath of representing all youths of Belize, whether they are a student or not. In the plight of the ever-increasing crime rate in Belize, here are some of our concerns.

While copious studies have shown that crime in Belize is chronic and despite valiant efforts made by many agencies including the government and the Police Department, it is not enough and the crime rate is increasing. The increase of murder rate since 2015 has already spiked the per capita murder rate of Belize City alone to over 90 homicides per 100,000 residents. The murders of the two young men over the weekend have once again proven to us that if we don’t act now, the numbers will increase and we all might just be victims of yet another crime making headlines on Belize’s News.

This is not how Law abiding citizens should live their lives and this is definitely not the ideal environment for a student to excel in their academic endeavours or for a family to safely raise their children that are the future of our beloved Belize. We, the citizens of this nation, can’t go about our daily lives constantly living in fear of being robbed or murdered right at our doorsteps while criminals are living normal lives and are not being punished. Why should we as humble citizens of this nation, live in fear and feel less safe in our homes while the over-privileged and other corrupt government officials live in the comforts of high concrete walls, security cameras and security guards? They build concrete walls to keep us out, to divide us and to hear less of our cries instead of bridges to unite us and listen to us. The gap that is prevalent between the marginalized minorities of this society and the corrupt vehemently sows a string of hypocrisy and greed that are tainted all over the high concrete fence of these exploiters. This is not democracy but mere kleptocracy at work. Wolves in sheep clothing!

It is true that intelligence gathering relies not solely on the police department but on international counterparts and the public as well. Thus, better rewards for any information of crime activities must be given to the public from the government and the business community (they too are affected) in order to assist the police in seeking justice. But how can anyone feel safe giving information confidentially while some of our own police officers are involved, along with some crooked politicians, in criminal activities such as drug trafficking and police brutality? How can we know that these police officers are not working with the criminals? These corrupt and vile police officers not only put the lives of police informants at risk but the lives of honest and hardworking police officers at risk and at shame as well. They are an impediment to our safety and liberty as law abiding citizens of this nation and they must be dealt with accordingly. On a similar note, how can we trust a corrupt government that exploits our land, labour and natural resources and can’t even properly carry out a non-bias educational campaign? Some of these politicians are the same ones that are quick to show up at the doorsteps of your house during election time but hide behind their walls like cowards when push comes to shove. They are promoters of cultural hegemony and mass deception.

Furthermore, we can no longer tolerate our court system to be granting criminals bails or minimum sentences for outrageous crimes. We can no longer stand on the side-lines as mere observers while our brothers and sisters are getting harassed, abused, murdered and raped. As a society, we need to be more frank and bold in addressing the reality of crime and violence in Belize. Get angry, get emotional, complain, and make noise about these issues; whatever it is that you do for social justice, don’t stop, do more! Don’t wait until it is your friend, cousin, aunt, uncle, brother, sister, mother, father, wife or husband. Tomorrow is promised to no man, but we have time, this moment that is truly ours.

We applaud the Commissioner of Police, Mr. Chester Williams in tackling police brutality, we applaud pro-active citizens of this nation, such as Attorney Audrey Matura, Mayor Kevin Bernard from Orange Walk Town and Councillor Micah Goodin who have all publicized their concerns on this urgent matter. We are urging all law abiding citizens, law enforcement agencies, the churches, politicians and judicial officers of this country to help us fight crime in Belize. Let us put our differences aside and rise up and unite for the improvement of our society. Collectively, we the people are the real movement that we need in this country as long as we stand in unity for peace can never be attained without fairness, truth, justice and solidarity. Help us in accomplishing our student cantered activities that are geared towards social justice and national development especially for the youths of Belize. For more information, check out our Facebook page.

The National Student Union of Belize