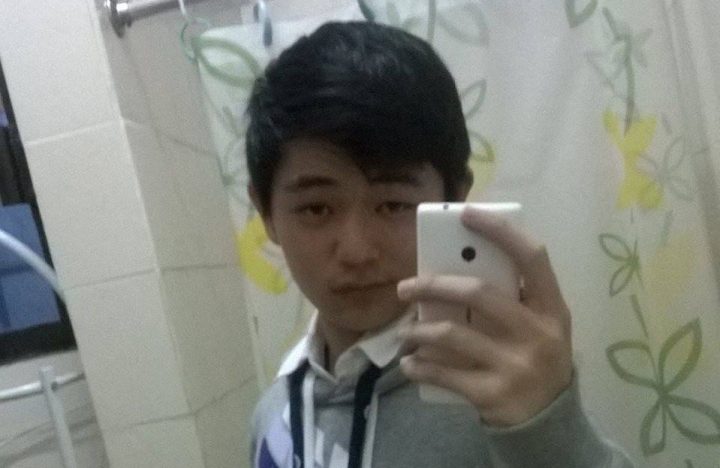 By BBN Staff: Police have released the person they had detained since the start of the Masaki Yanai murder investigation, but have determined that at least four people were involved in the incident.

Head of the Belize City Crimes Investigations Branch (CIB), Assistant Superintendent of Police, Alejandro Cowo, said that police reviewed surveillance footage from cameras and found that three people went into the house at the time Yanai was killed, while another stayed in an unidentified getaway vehicle.

Cowo told the media that the group were seen in the area sometime before the attack, and returned while Masaki and his father Takayuki Yanai, were unloading groceries from their vehicle.

Police Commissioner Chester Williams has vowed that police will aggressively seek out those responsible for the incident and has since collaborated with the Japanese community to offer a $7,000 reward for information leading to the capture of those responsible. The University of Belize will be holding a candlelight vigil in Masaki’s honor tonight in Belize City.