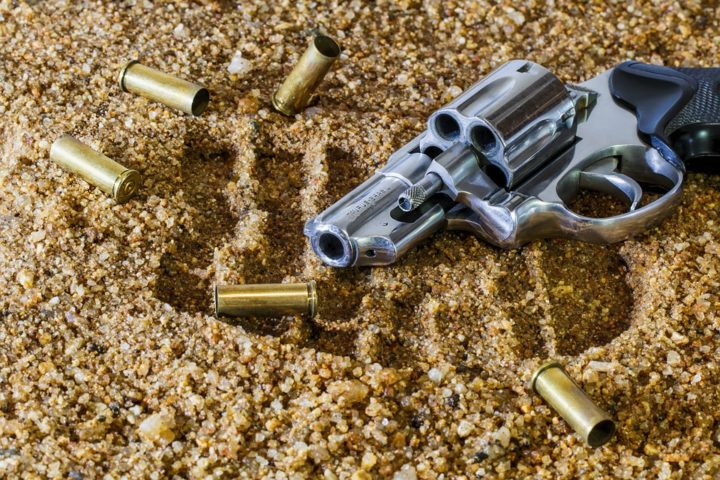 By BBN Staff:  Belize is one of five Caribbean countries that make up the top 10 countries with the highest murder rate.

According to WorldAtlas.com, Belize ranks at number 4 on the list with a murder rate of 44.7 per 100,000 inhabitants. Nine of the top 10 countries are from the Latin American and Caribbean (LAC) region. Honduras tops the list, followed by Venezuela and then the U.S. Virgin Islands.

The subject of why countries in the LAC have such high murder rates is one that is constantly being reviewed with new studies emerging annually on the possible causes and possible fixes to the those problems. The Jamaica Observer recently ran an article, pointing out that the LAC region makes up only 8 percent of the world’s population but accounted for almost 40 percent of the murders committed worldwide in 2017.

Murders in Belize are such a pertinent issue that the Commissioner of Police, Chester Williams, has said that the police department will be putting special emphasis on reducing the murder rate in 2019. Williams maintains that the police cannot realistically stop all murders from happening, but said the department will be focusing on addressing the two foremost causes of murders last year, gang and domestic violence.

To date, the unofficial murder count for this year stands at 14. Six of those murders, all of which were committed with a firearm, happened in Belize city. Belize closed off 2018 with a total of 143 murders, which was one more than what was recorded in 2017.