One person shot in Belize City 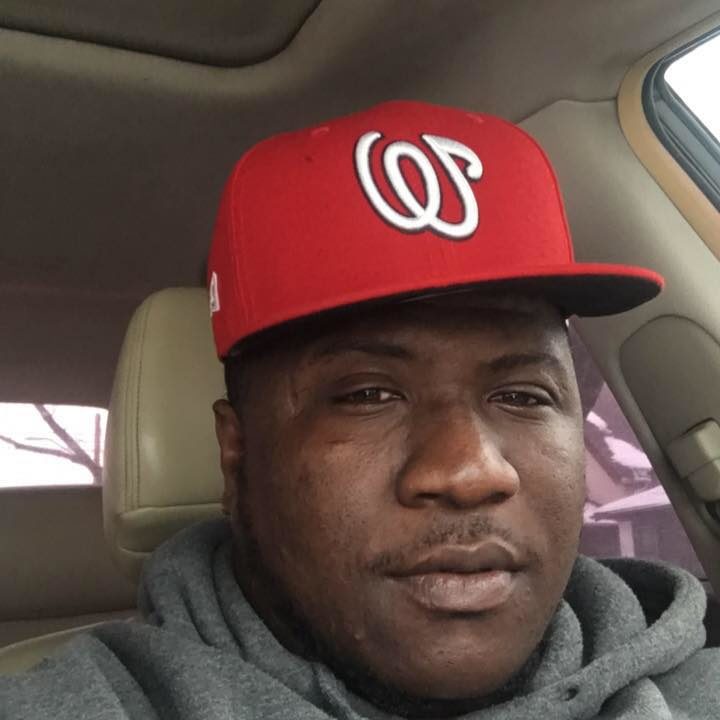 By BBN Staff: According to a report from Erie News Now, one of the suspects charged with a shootout and drug deal gone bad last week along Erie’s bayfront is a well-known criminal in Belize.

Authorities in Erie, Pensylvannia contacted Belizean authorities and discovered that Jermaine Belgrave, 36, a Belizean national currently living in Chicago has a long criminal history in Belize.

Belgrave and three associates reportedly went to Erie to sell a kilo of heroin for $80,000. Belgrave fired at some men who stole his drugs.

The report says that Belgrave was a member of a well-known Belize gang called the Taylor Alley Gang.

In 2010, Belgrave was charged for shooting at police officers in Belize.

Belgrave was also charged for murder in Belize and later acquitted when the judge cited insufficient testimony during the trial.

The other suspect charged, Charles Baizar, is also believed to be a Belizean national.