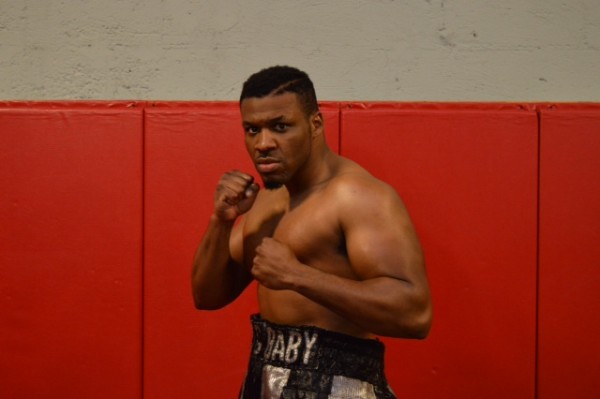 By BBN Staff: Belizean-American Jarrell Miller is about to make history as the first Belizean to fight for the World Heavy Weight Boxing Championship and his local manager, Jason Edwards, is appealing for Belizeans to show their support.

Edwards said that his team is planning to host a series of parties as a show of support leading up to the fight, which is scheduled for June 1 at the iconic Madison Square Garden arena in New York.

Miller has a fight record of 21 wins, no losses, and one draw after his April 2018 victory over French boxer and former European Heavyweight Champion, Johann Duhaupas. He is going up against defending champion, British boxer Anthony Joshua.