Embassy of Mexico in Belize invites you to a movie night 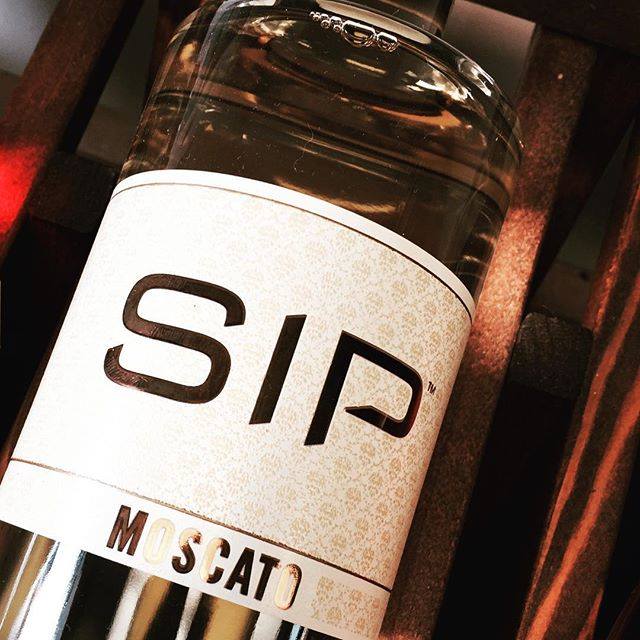 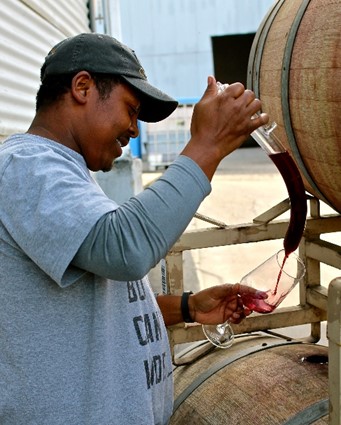 By BBN Staff: BBN would like to introduce its readers to Joseph Smith of Wine Smith Limited. Smith was born in San Ignacio to a family of 13 siblings.

Smith grew up in Belize learning the value of hard work and financial contribution to his family.

At a young age, Joseph traveled to the United States in search of opportunities.

In the US, Joseph worked at a construction business and then was hired to work a part-time job at a winery.

Joseph’s hard work and dedication was soon recognized by the head winemaker, Barry Gnekow. Joseph then began working full time at the winery and learned the basic of winemaking under the supervision of his mentor Barry Gnekow.

In 1999, Barry and Joseph began a winemaking consulting business.

From 1999-2003, Joseph traveled with Barry to various wine regions throughout California, including the Napa Valley, Lodi and Central Coast.

Joseph learned a great deal about winemaking and familiarized himself about the different regions during this time.

His job consisted of hands-on winemaking which included harvesting grapes, monitoring the fermentation process, and training workers on how to use various winery equipment.

Joseph knew that if he was going to make this a career, he would need to understand the in-depth processing and full chemistry of winemaking so he completed a winemaking program at the University of California Davis.

Joseph finally decided that Lodi, California was where he wanted to settle and continue his next chapter in winemaking.

Joseph worked as lead cellar master for the Michael David Winery from 2003-2004. In 2005, he was the Head Winemaker for Jewel Winery and in 2006 he was approached by Steve Felten, the owner of Klinker Brick Winery.

At that time, it was a small family-owned winery that was looking for a full-time winemaker.

Joseph took the job and has been working for Klinker Brick as Head Winemaker since 2006.

When Joseph started working at the winery, it was producing just over 5,000 cases of wines, and today, they are producing over 100,000 cases.

Joseph’s winemaking skills have since been recognized in some of the most prestigious wine and food magazines.

Joseph also created and owns multiple brands which are under his Concrete and Sip Label.

For the Concrete Brand, he produces a Lodi appellation Old Vine Zinfandel and a Cabernet Sauvignon.

For the SIP Brand, he produces a Rose of Pinot Noir and a California Moscato.

The wines have national distribution in over 40 states in the USA and have also been rated in the Wine Enthusiast Magazine where he scored 91 points for his 2013 Concrete Old Vin Zinfandel and 89 points for his Cabernet Sauvignon.

Joseph is now introducing his wines and wine knowledge to his beloved Belize.