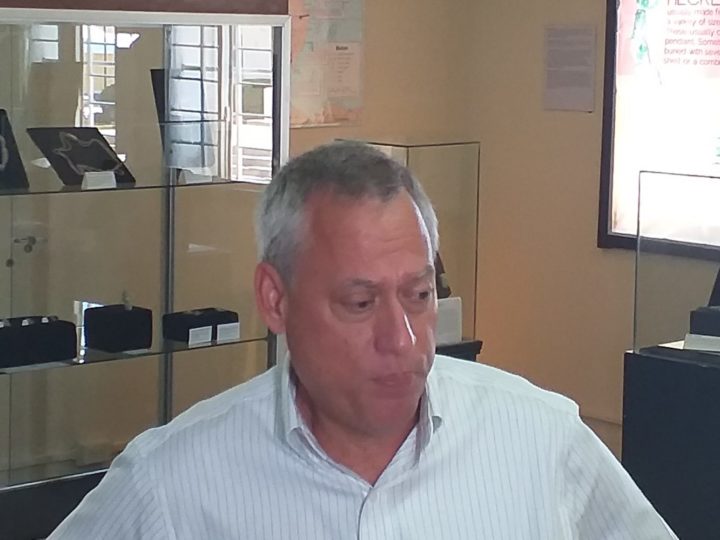 By BBN Staff: Financial Secretary Joseph Waight said today that he doesn’t expect the upcoming National Budget to be much different than the last.

Waight said the relevant bodies are working to ensure that the budget is completed in time, noting that the Government of Belize has “other things” occupying its time at the moment.

“At least up to now, there haven’t been any big surprises in the budget. It’s going to be fairly routine,” Waight said.

At the announcement of the 2018  Budget, the opposition People’s United Party and the Social Partner Senators raised major concerns about the expanding debt to GDP ratio ( which stood at 93 percent of GDP) and various tax measures GOB had implemented, including taxes on data services.

Business Senator Mark Lizarraga also emphasized that Government spending, particularly the wage bill for public servants, was still too high. If Waight’s predictions about the budget holds true, similar concerns about spending are expected to resurface at this year’s Senate debate.