Canadian kidnapping case with Belize ties postponed for another month 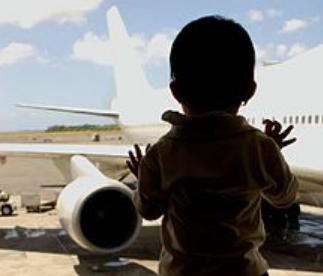 By BBN Staff: Canadian courts have postponed the case of the woman arrested in Belize for child abduction for another month.

The courts gave the woman, whose name cannot be called because the case involves a minor, an extra month because she has a
new attorney who needs time to learn the facts of the case. Her old attorney withdrew from the case to take up a job as a crown prosecutor
in December 2018.

The woman was arrested in San Ignacio in 2017 after taking her daughter, who was 11-months old at the time of the alleged abduction,
out of Canada without the father’s permission. The woman left Canada in 2014 and remained on the run, passing through various parts of Mexico and Guatemala.

Belizean authorities agreed to help the Canadian authorities despite the countries not having an extradition treaty. Officers of the Belize
Police Department even gave testimony via video conference during the proceedings last year.