Special Envoy calls on Belizeans to respect others’ privacy

Two months later; no update in disappearance of Anny Young 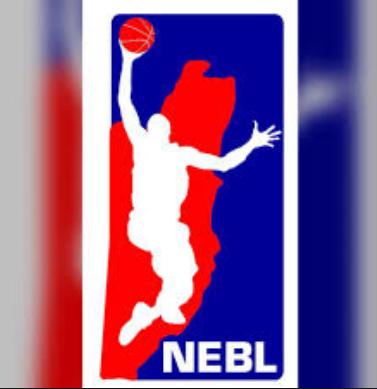 By BBN Staff: The Griga Dream Ballers have risen to the top of the National Elite Basketball League (NEBL) as the season takes a break for Belize to host the International Basketball Federation (FIBA for its acronym in
Spanish) tournament.

The Dream Ballers won their fourth straight victory, on Saturday night, beating out the San Pedro Tiger Sharks 79-66. The victory puts the Ballers in the first place spot with a Win/Loss record of 4-1. The
Tiger Sharks now hold the Second Place ranking with a record of 3-2.

Meanwhile, the Belize City Defenders held true to their name and defended their city against the Hurricanes, beating them 76-72. The Defenders hold the third place ranking with a record of 2-2, while the Hurricanes are fourth in the league.

The game between the Orange Walk Rebels and the Belmopan Bandits was postponed, due to the untimely death of Dwayne Cummings, a starter on the Rebels.

The season resumes on March 21.