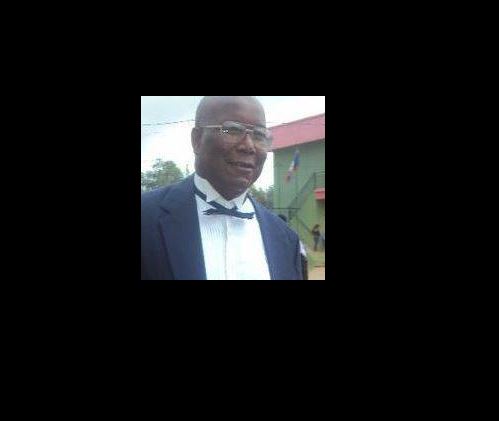 By BBN Staff: Father Oliver Smalls Jr, who stands accused of sexual abuse of a minor in the US back in 1970, issued a statement today denying the accusations and proclaiming his innocence.

Smalls, through his attorneys at the firm of Myles and Banner, issued the release and stressed that he took a lie detector test following the allegations which he said proved that the allegations against him were baseless. He did not provide a copy of the alleged polygraph test, however.

He expressed his disappointment with the Roman Catholic Diocese of Belize for issuing a statement about his removal from ministry, a capacity in which he has served for over 55 years.

“We anticipate that the Catholic Church in Belize will appreciate the negative effect which its press release has had on our client and hope that immediate steps be taken to rectify and retract the press release which has called our client’s reputation into question,” the attorneys said.

The statement, issued by Catholic Bishop Lawerence Nicasio, said that Father Smalls had been removed from ministry and that his case was sent to the Vatican for investigation. The church also asked for prayers for the victims of sexual abuse.