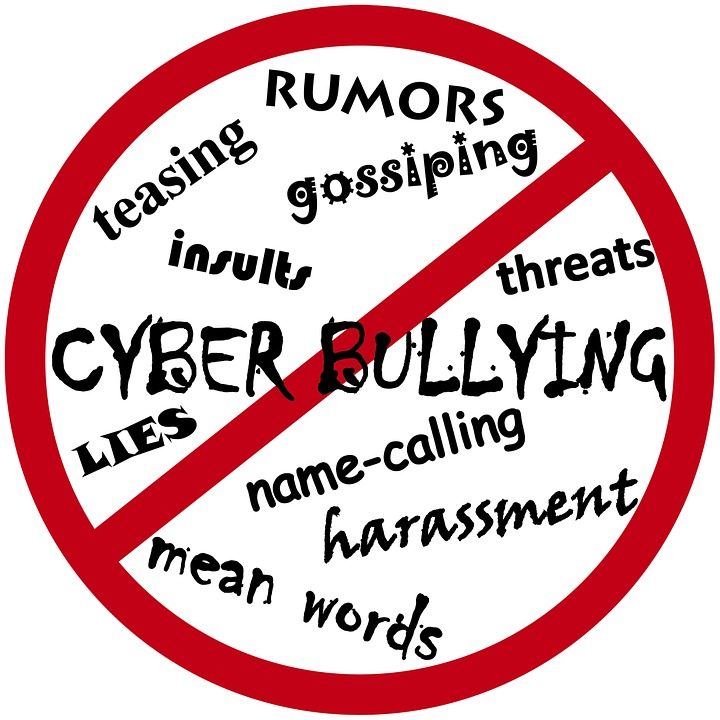 By BBN Staff:Following a series of leaked sexually explicit videos over the weekend, Attorney Lisa Shoman has decided to work on draft cybercrimes legislation for Belize.

Shoman announced today that she has engaged several members of the legal community including members of the Belize Bar Association to work on drafts and reviews of legislation that seek to criminalize the sharing of someone’s private images without their expressed consent, as well as offering civil redress in the form of a lawsuit for victims.

Shoman told Breaking Belize News (BBN) that there are existing laws that protect minors from sexual exploitation, however, that protection needs to be extended to adult victims. She noted that there exist laws prohibiting the distribution on pornographic material, but that those laws are antiquated and based on morality.

Leaked nude photos and videos have been an issue in Belize for over a decade. In 2003 nude photos began circulating via Yahoo and MSN mail, later that year, the blog “Koncas” published a series of sexually explicit photos without the consent of any of the victims. In 2017, some 14 years later, the country was introduced to several incarnations of the social media page “Belizean Cheaters.”

At that time, the Special Envoy for Women and Children, Kim Simplis Barrow, held a meeting with Attorney General Michael Peyrefitte and the Chief Executive Officer in the Ministry of Human Development, Judith Alpuche, with the intent of coining legislation to address cyber crimes and digital sexual exploitation.